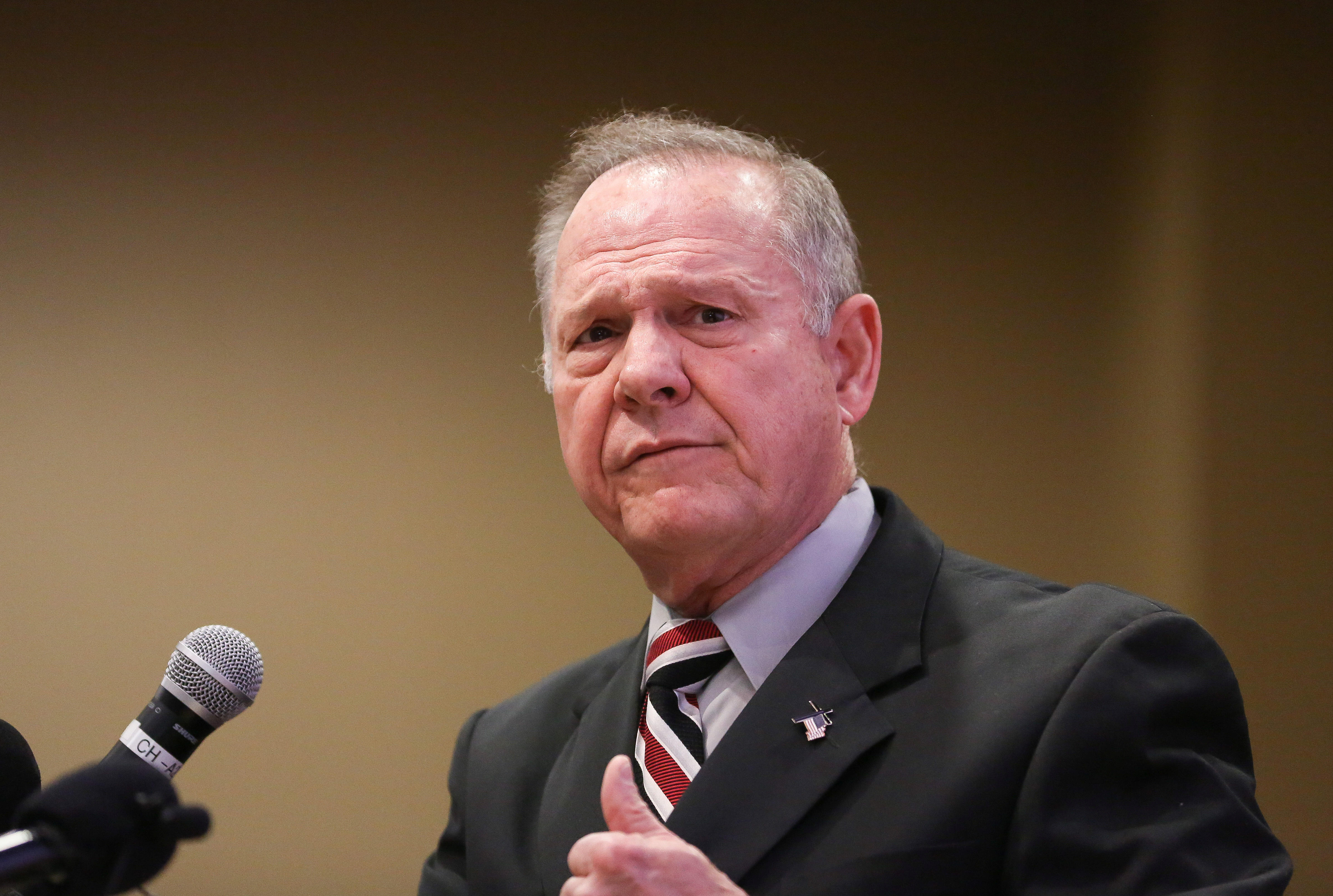 An official has quit the Republican National Committee over the GOP's support of Alabama Republican Senate candidate Roy Moore, who faces accusations of sexual assault and harassment.

Joyce Simmons, the GOP national committeewoman from Nebraska, emailed the 168-member governing body Monday to inform them that she had tendered her resignation. She writes: "I strongly disagree with the recent RNC financial support directed to the Alabama Republican Party for use in the Roy Moore race."

Simmons adds that she wishes she could have continued her service "to the national Republican Party that I used to know well."

The RNC had pulled support from Moore after the allegations surfaced against him last month. But the organization re-entered the race once President Donald Trump endorsed Moore, citing the need for a Republican in the seat.