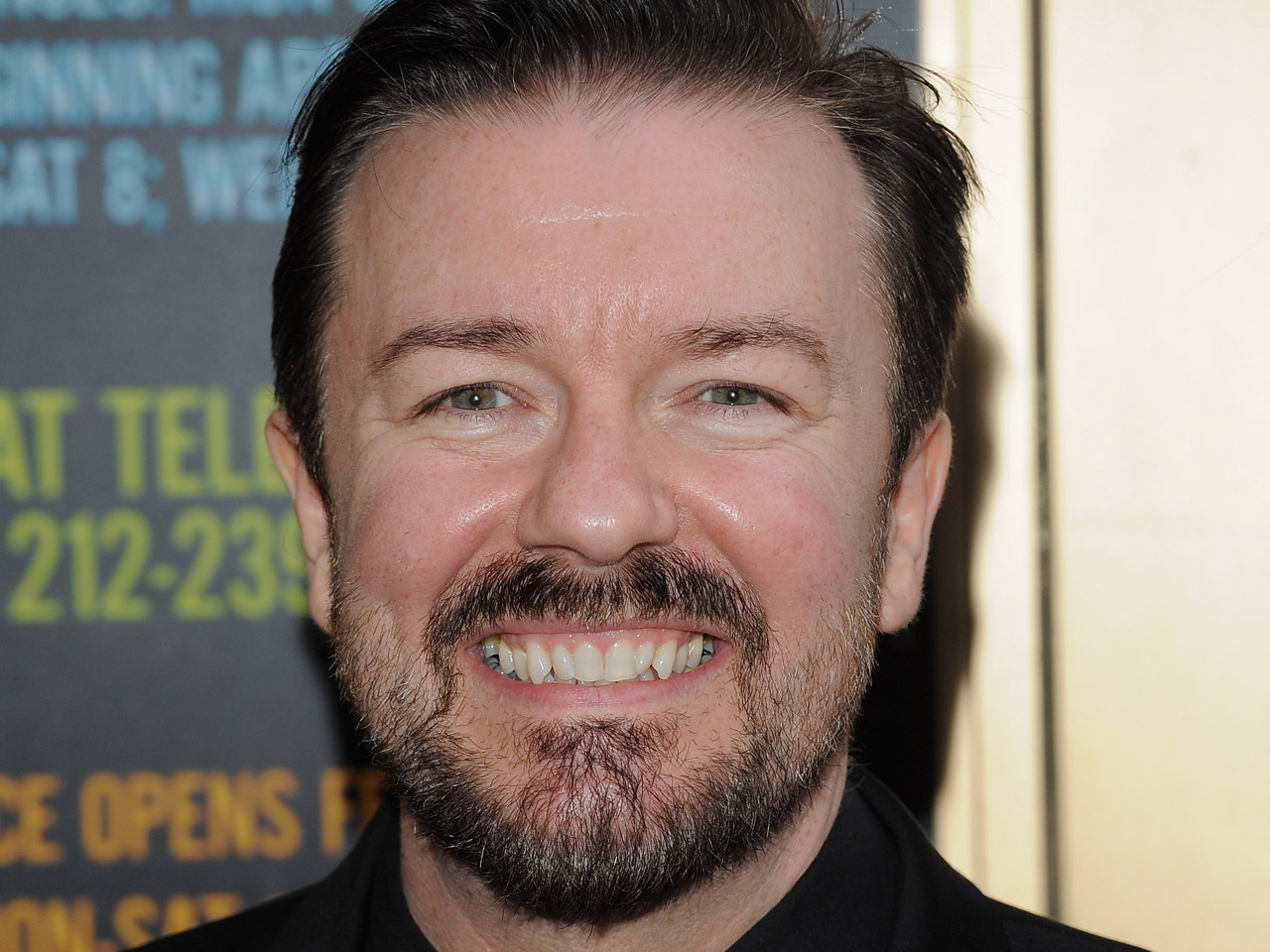 (CBS) First Billy Crystal returns to the Oscars. Now the Golden Globes will also have a repeat emcee next year. Ricky Gervais has been tapped to host the 69th annual event on Jan. 15, 2012.

The Hollywood Foreign Press Association confirmed the news on Twitter, and Gervais himself tweeted, "Just told Billy Crystal he'd better not use any of my holocaust or pedophile material at The Oscars. He agreed (true)."

He added, "It's gonna be biblical."

When the British funnyman hosted the Golden Globe Awards in 2011, he received criticism for going too far with jokes about Charlie Sheen and Robert Downey Jr. This will mark Gervais' third time hosting the Golden Globes.

Nominations will be announced on Dec. 15.

Tell us: Is Gervais a good choice to host the Golden Globe Awards?