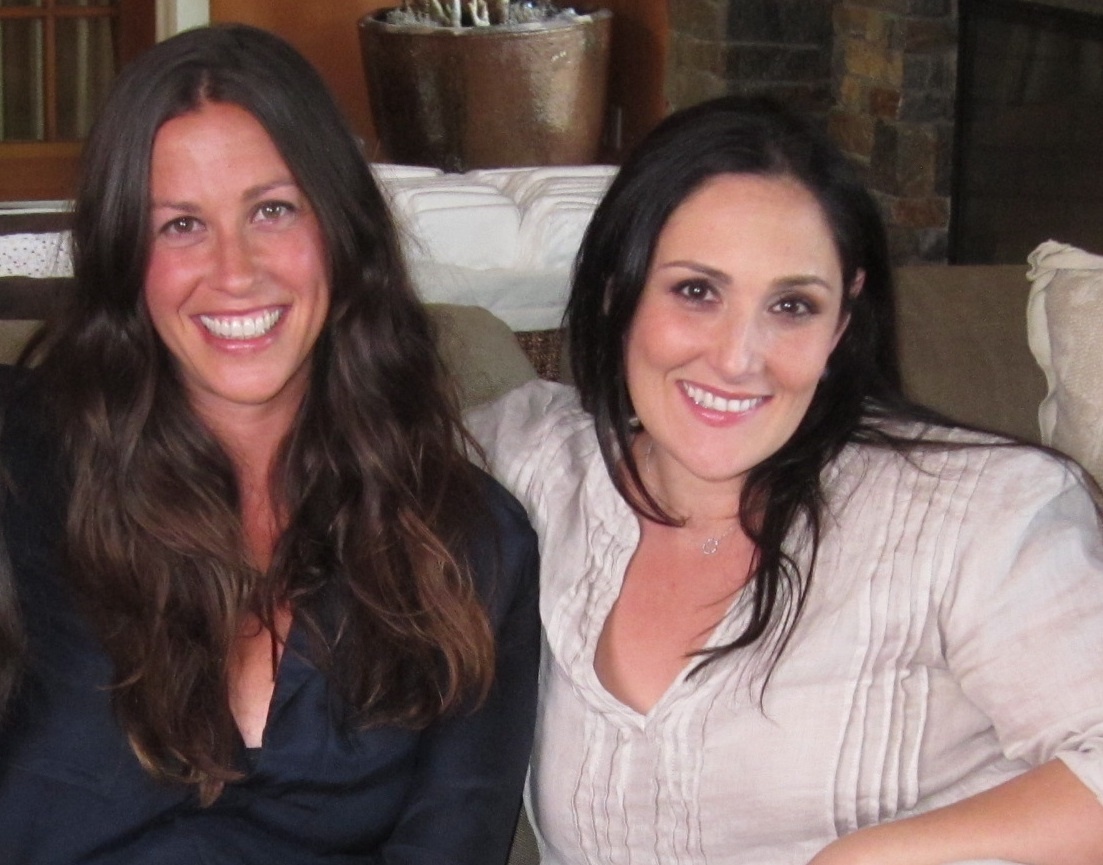 (CBS) Ricki Lake is the executive producer behind a new documentary about birthing options for mothers-to-be, due out Nov. 9. The four-part DVD, called "More Business of Being Born," features celebrity moms talking about what it was like to give birth.

"Dancing With the Stars" contestants slim down
"Dancing with the Stars": Ricki Lake in pain, Nancy Grace in jeopardy

"More Business" is the follow-up to Lake's 2008 documentary, "The Business of Being Born," which explored delivery options and the current maternity care system.

Lake, 43, is coming off a great week on "Dancing With the Stars."

She's also gearing up for "The Ricki Lake Show," slated to debut next year.

"It's truly probably one of the craziest times in my career," Lake told CNN. "I have two sons and I barely see them, but I'm getting by. I can see the light at the end of the tunnel."