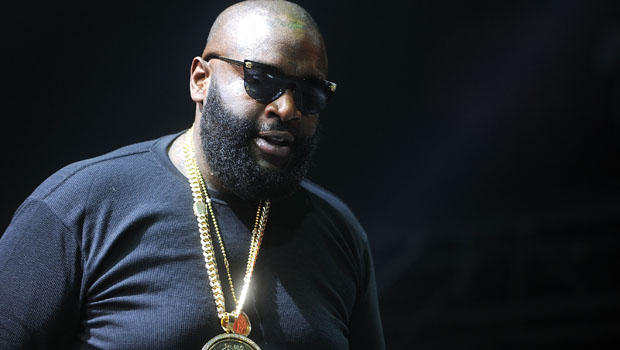 FAYETTE COUNTY, Ga. -- Rapper Rick Ross was sentenced to probation in a Georgia court Tuesday nearly two years after allegedly beating two groundskeepers at his Fayetteville estate who reportedly threw a party there without his permission.

Ross, whose real name is William Roberts, was sentenced to five years probation along with his bodyguard Nadrian James after the two entered no-contest pleas to misdemeanor kidnapping and assault, reports CBS affiliate WGCL. The plea stems from the June 2015 incident in which Roberts and James were accused of holding the groundskeepers at the guest house against their will. Roberts was also accused of beating one of the victims with a pistol.

Roberts and James also pleaded no-contest to three counts of pointing a pistol at another person, according to the Atlanta Journal-Constitution.

Roberts had unsuccessfully sought to get the case thrown out, claiming self-defense. His lawyer told the paper the plea is not an admission of guilt.

“I respect and appreciate how the court chose to resolve not only myself, but my co-defendant’s case,” Roberts told WGCL.