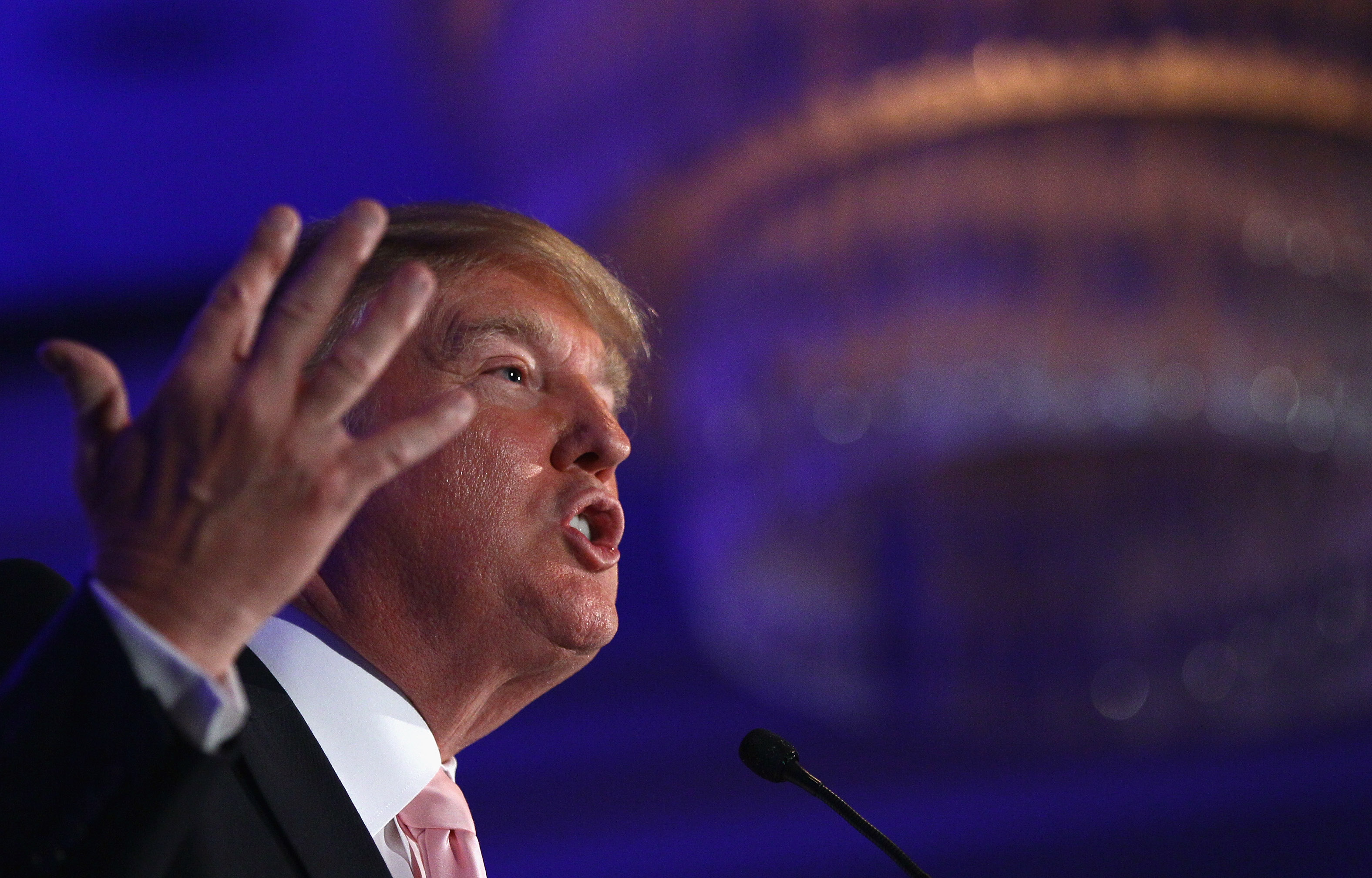 The planned Donald Trump-moderated Republican presidential debate seems to be turning into a bust.

Rick Perry's campaign indicated Thursday that the Texas governor will not participate, saying he will be focused instead on meeting Iowa voters.

"Traditional retail campaigning in the days and weeks leading up to the Iowa caucus is the Perry campaign's top priority," said Perry spokesman Ray Sullivan. Perry is one of a number of GOP presidential candidates who has met with Trump seeking his endorsement.

Later Tuesday, Michele Bachmann's campaign said the Minnesota representative would also not participate in the debate.

Three candidates - Mitt Romney, Ron Paul and Jon Huntsman - have previously said they would not participate in the December 27 debate in Des Moines. Huntsman and Paul mocked the event, with Paul deeming it "beneath the office of the presidency," while Romney said his busy schedule precludes his participation.

And Thursday morning, Republican National Committee Chairman Reince Priebus poured cold water on the event, telling Fox News that Trump's comment that he might run as an independent makes his role as a moderator "problematic."

"I think that would be malpractice for me as an RNC chairman to not believe that that is an issue," he said.

Trump told Hotsheet last week that he might enter the race in Mayif "the right person doesn't get nominated" by the Republican Party.

The only candidates to have confirmed attendance so far are Newt Gingrich and Rick Santorum. It's not clear if the Newsmax-sponsored event, to be broadcast on Ion Television, will go on if they are the only participants.

And Trump seemed to distance himself from the debate during an interview on CNN late Thursday afternoon, saying, "Don't forget that this is a Newsmax debate not a Donald Trump debate."