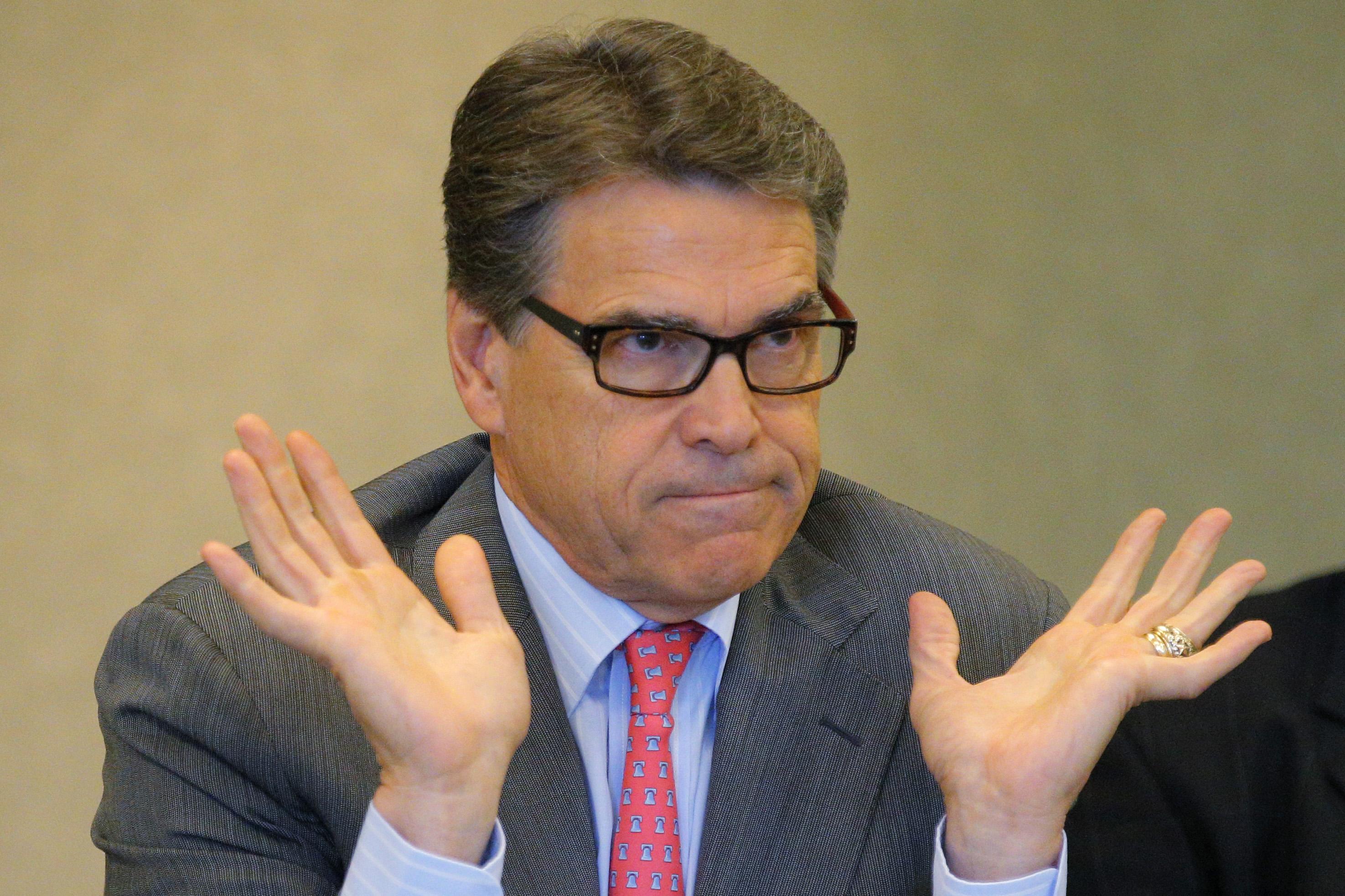 Channeling Dos Equis' "Most Interesting Man in the World" campaign, someone with access to Texas Gov. Rick Perry's verified Twitter account on Sunday blasted the Travis County district attorney as "the most drunk Democrat in Texas."

"I don't always drive drunk at 3x the legal blood alcohol limit... but when I do, I indict Gov. Perry for calling me out about it," the post read under a picture of Rosemary Lehmberg, the official who is at the center of an indictment Perry is battling.

The tweet was promptly deleted, and a follow-up was published in its stead: "A tweet just went out from my account that was unauthorized," it read. "I do not condone the tweet and I have taken it down."

A grand jury indicted Perry last month for abusing the powers of his office by leveraging his veto power last summer to try to oust Lehmberg, who was arrested on charges related to drunk driving. Perry, a Texas Republican who's often listed as a contender for the 2016 presidential race, has since gained favorable attention nationwide for his insistence that the ordeal is merely a political ploy.

Perry's indictment by an Austin grand jury rests on felony counts of abuse of official capacity and coercion of a public servant. His maximum punishment on the former charge is five to 99 years in prison; the latter is two to 10 years.