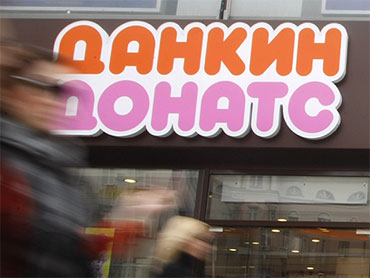 Toxicology and other tests determined that funk singer Rick James died last month from a heart attack due to an enlarged heart, with numerous drugs including methamphetamine and cocaine contributing factors, the county coroner announced Thursday.

The death was declared an accident, said coroner's spokesman David Campbell, who emphasized that none of the drugs were found to be at life-threatening levels.

"He didn't die of a drug overdose," Campbell said.

James, 56, was found dead at his Hollywood residence Aug. 6. An autopsy was performed but the finding of the cause of death was deferred while toxicology and other tests were performed.

On Thursday the cause of death was officially listed as an enlarged heart, along with pneumonia and the "effects of multiple drugs" — including such medications as Valium, Xanax and Vicodin.

James, best known for the 1981 hit "Super Freak," had a long history of cocaine addiction, which led to a prison term for assaulting two women.

In more recent years he suffered health problems, including a stroke.