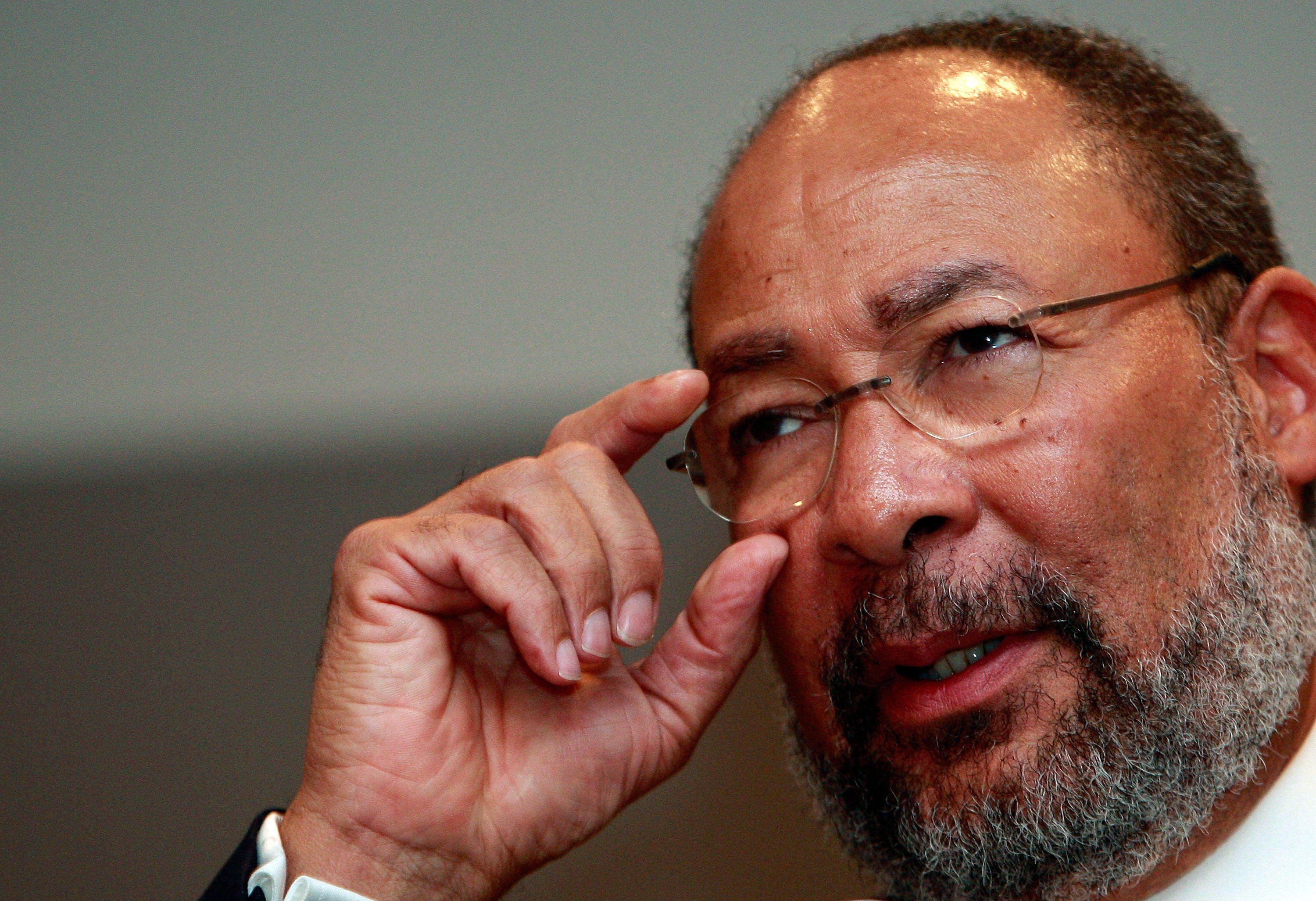 Richard Parsons said Sunday he is resigning from the board of directors of CBS Corp. due to health reasons, less than one month after being appointed interim chairman. Media veteran Strauss Zelnick will assume the role.

"The reason for my departure relates to the state of my health," Parsons said in a statement. "As some of you know, when I agreed to join the board and serve as the interim chair, I was already dealing with a serious health challenge – multiple myeloma – but I felt that the situation was manageable. Unfortunately, unanticipated complications have created additional new challenges, and my doctors have advised that cutting back on my current commitments is essential to my overall recovery."

Zelnick is CEO of Take-Two Interactive Software and has held positions at BMG Entertainment, 20th Century Fox and Columbia Pictures.

Longtime CBS Corp. chairman and CEO Leslie Moonves left Sept. 9 following allegations of sexual assault. The CBS board is continuing its search for a permanent replacement for Moonves, with former chief operating officer Joseph Ianniello currently serving as acting CEO. Ianniello is a candidate to get the job on a permanent basis.