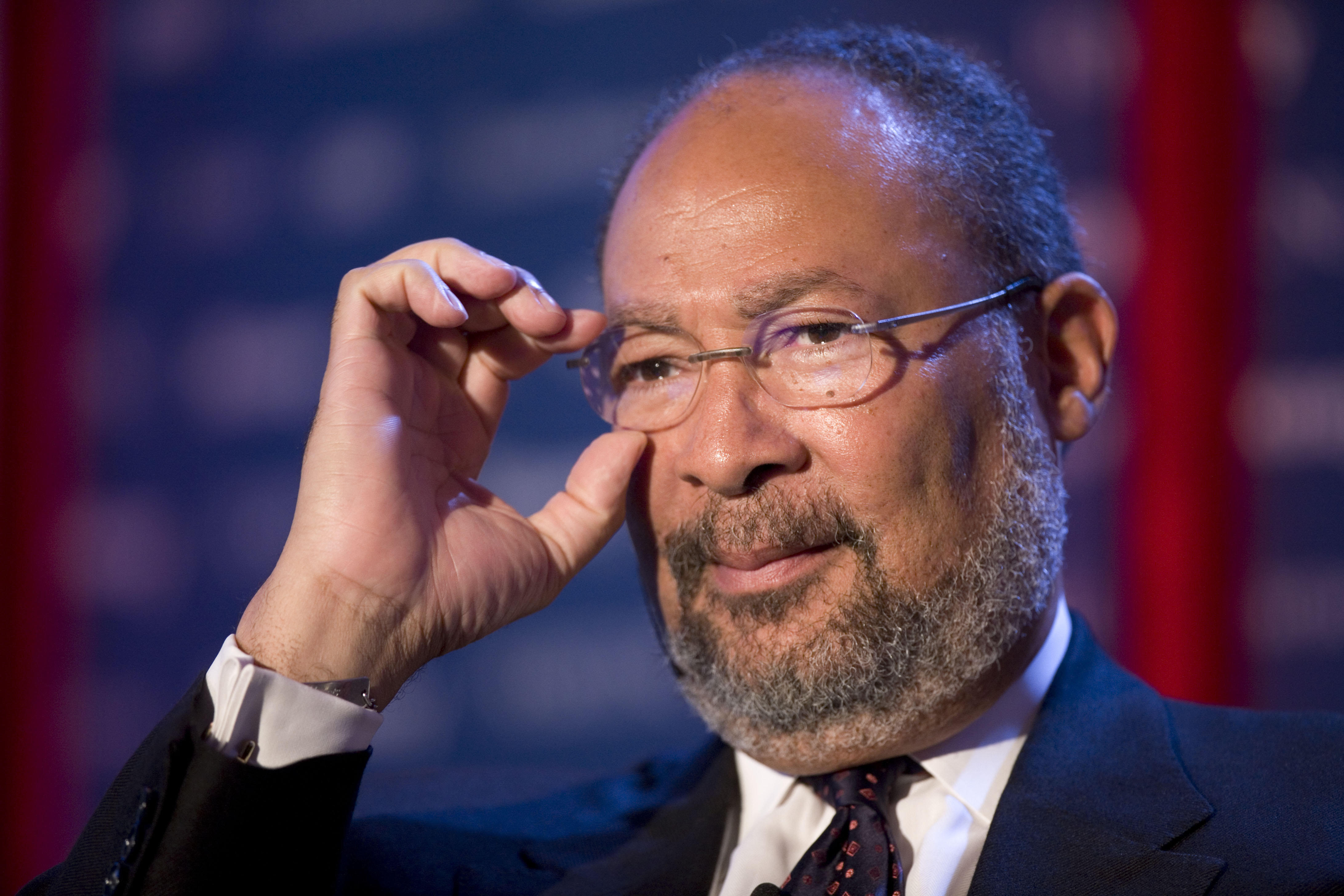 NEW YORK — CBS Corporation has named longtime media and finance executive Richard Parsons as interim chairman of the board of directors, while announcing that two other board members are stepping down. The board is continuing its search for a chief executive to replace Leslie Moonves, who resigned earlier in September following sexual assault and harassment allegations.

Parsons, 70, previously served as CEO and chairman of Time Warner, helping to steady the company in the years following its disastrous merger in 2000 with AOL. He was interim CEO of the Los Angeles Clippers for four months in 2014 and on the board at Citigroup from 1996 to 2012, ultimately serving as chairman.

Parsons' appointment was unanimously approved by the board on Tuesday, following a recommendation by the board's nominating and governance committee, the company said in a release.

"Dick Parsons has a combination of deep industry knowledge and unmatched corporate and board experience," said Candace Beinecke, the committee's chair. "We are fortunate to have Dick in this leadership role."

CBS board members Bruce Gordon, former president and CEO of the NAACP, and William Cohen, a former U.S. senator and secretary of defense, will leave their positions.

CBS is continuing its search for a permanent replacement for Moonves, with former CFO Joseph Ianniello currently serving as acting CEO.

The CBS board previously hired two law firms to conduct an independent investigation into sexual misconduct and culture issues throughout CBS. That investigation is expected to be completed no later than Jan. 31, 2019, and the board will determine whether Moonves should receive a $120 million payout based on its findings.