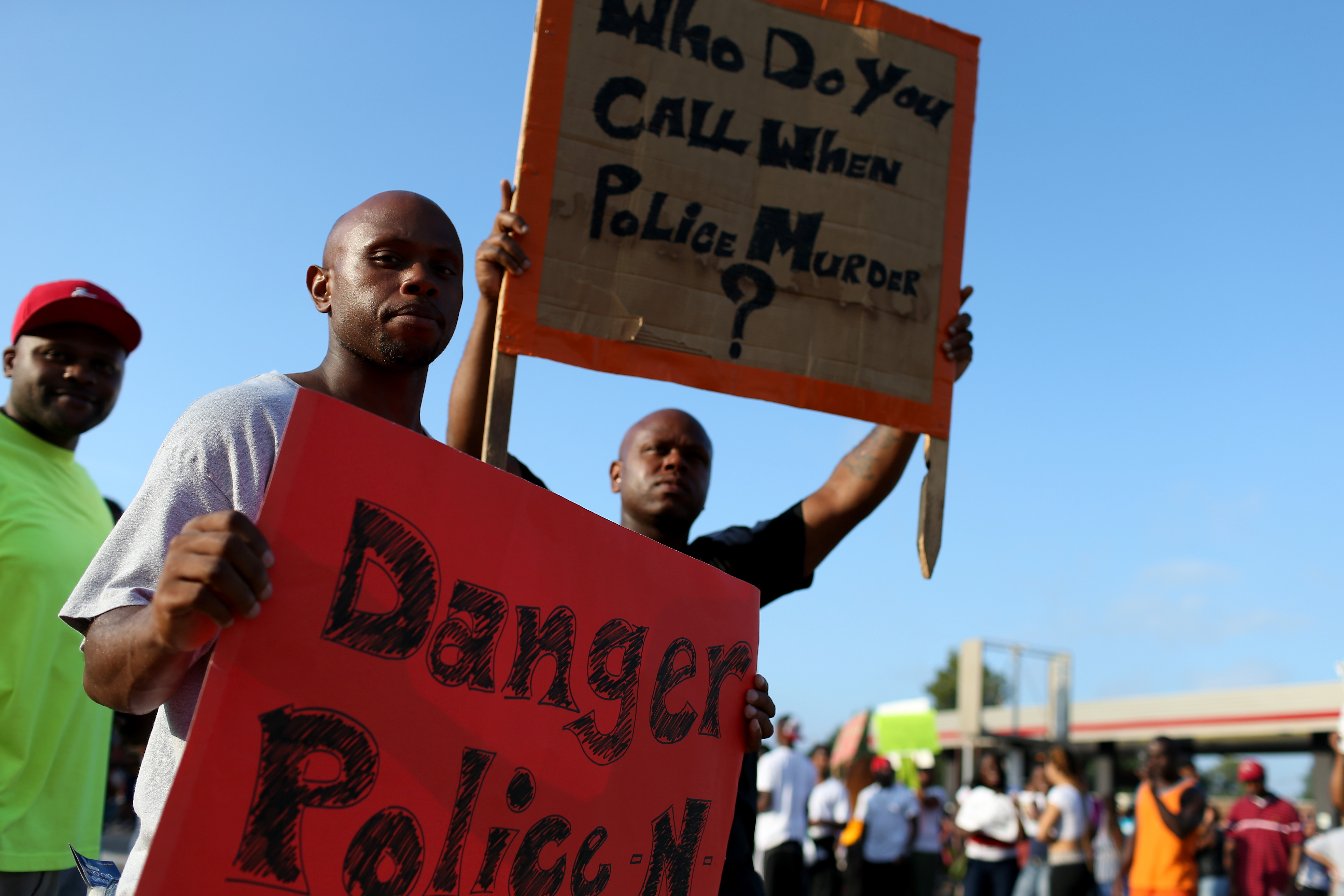 Blacks are about twice as likely as whites to say that the shooting death of teenager Michael Brown, who was shot by a white police officer in Ferguson, Missouri, raises important issues about race that need to be discussed, a new study finds.

The study, conducted by the Pew Research Center for the People and the Press, finds that other issues around the shooting, including whether police responded too aggressively to the riots that followed and the level of confidence the public has in the ensuing investigations, also break down along racial and sometimes political lines.

Among all adults surveyed, 44 percent say the case raises important issues about race while another 40 percent say race is getting more attention than it deserves. When those numbers are broken down by race, a full eight in 10 blacks said the race issues were important compared to 37 percent of whites. Eighteen percent of blacks said race was getting more attention than deserved, while a full 47 percent of whites did.

The poll was based on landline and cellular telephone interviews with 1,000 adults ages 18 and older. The margin of error at the 95 percent confidence level ranges from 3.6 to 11.1 percentage points based on the different groups sampled.