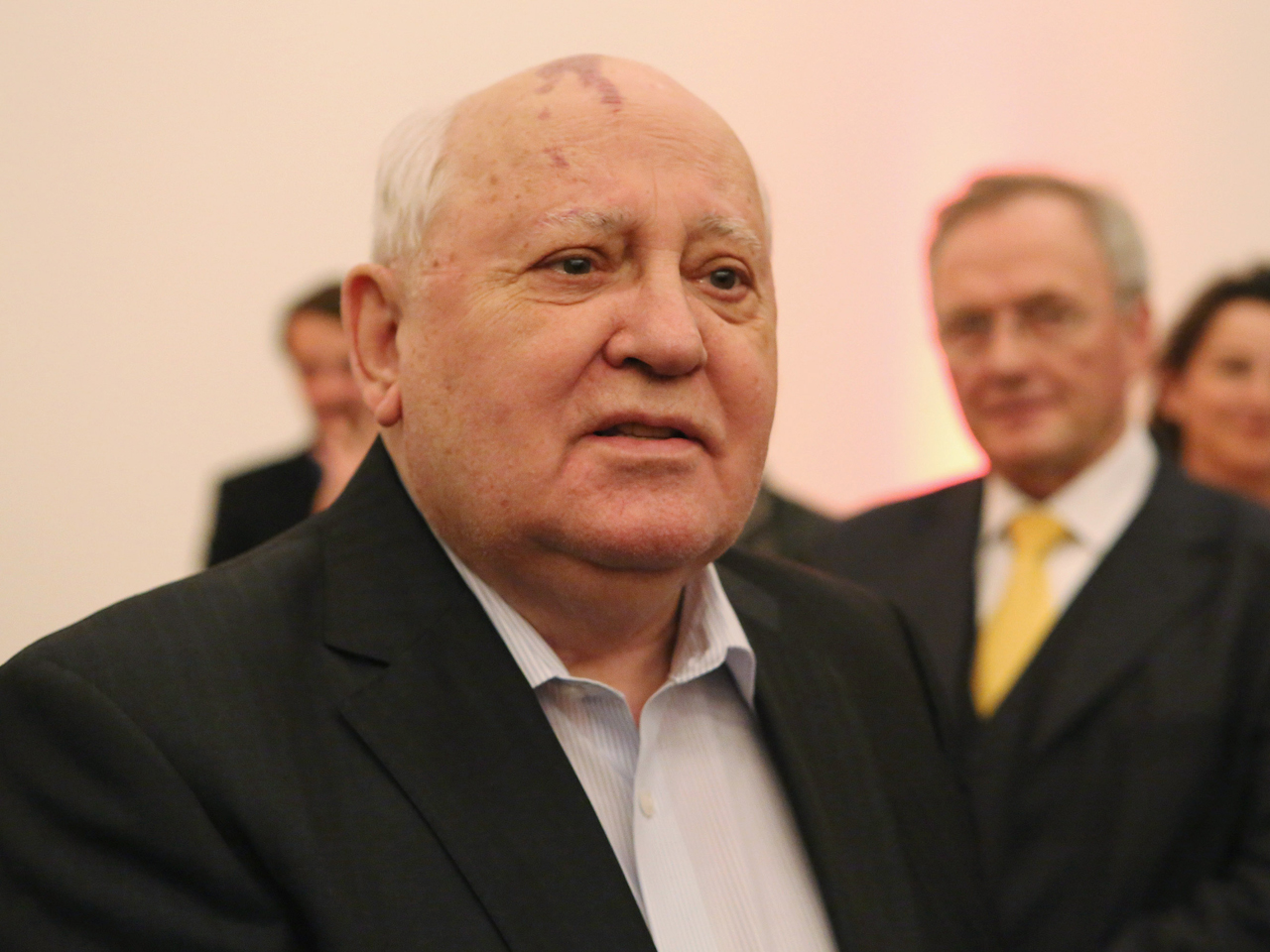 Researchers say they have discovered that a genetic mutation causes both the rare disease Sturge-Weber syndrome (SWS) and commonly occurring port-wine stain birthmarks. They hope their discovery can lead to cures for both.

"This is a complete game changer for those with Sturge-Weber syndrome and the millions born with port-wine birthmarks," co-senior study author Dr. Anne Comi, director of the Kennedy Krieger Institute's Hunter Nelson Sturge-Weber Center, said in a press release. "Now that we know the underlying genetic mutation responsible for both conditions, we're hopeful that we can move quickly towards targeted therapies, offering families the promise of new treatments for the first time."

The results were published in the New England Journal of Medicine on May 8.

About 1 million Americans have the red to purple marks known as port-wine stain birthmarks, which are caused by dilated capillaries in the skin. Laser treatments can remove the marks in infants, but they normally come back.

Much rarer is SWS, a neurological and skin disorder which affects about one in 20,000 Americans. Patients with the disorder may have port-wine birthmarks on their face in addition to glaucoma, seizures, intellectual impairment and weakness on one or both sides of the body. While there is no cure, there are treatments to help lower the risk of seizures or stroke-like episodes, as well as medications to help manage glaucoma. Physical rehabilitation can help with motor problems.

Researchers at the Kennedy Krieger Institute in Baltimore found that a change in DNA that occurs after conception that only affects part of the body, called a somatic mutation, causes both disorders. The specific problem was a so-called nucleotide transition in gene GNAQ on chromosome 9q21. This same gene has also been linked to uveal melanoma, a type of melanoma that occurs in the eye.

They found the discovery by sequencing the genomes of both normal and affected tissue and blood samples from three people with SWS. Out of the 700 billion base pairs of DNA, there was only one similar mutation that was found in all the samples.

In addition, the researchers determined that the genetic disorder for SWS was not inherited, but a random mutation.

"When a child receives a diagnosis of Sturge-Weber, parents are often filled with questions about whether they passed down the condition to their child," Comi said. "We can now definitively put those fears to rest."

President and CEO of the Sturge-Weber Foundation Karen Ball, whose daughter Kaelin was born with SWS, said that the new discovery will help people who have the disease and their families cope with the condition. She said that when she found out her daughter had the condition, the first thing she felt was that it might have been something she did during pregnancy.

"Probably the most profound emotion that it will provide for people is a sense of comfort and relief," she told CBSNews.com.

Ball, who organized parents of kids with SWS to donate samples for the study, started the Sturge-Weber Foundation in 1987. Raising her daughter came with some struggles, especially because she had comprehension problems in school, had to go to physical therapy and experienced constant problems with her eyes. Although half of Kaelin's brain is calcified and she can only see out of half of one eye, she currently works part-time at Target and is in graduate school at CUNY in New York. She's pursuing a graduate degree in disability studies, partially inspired by her brother who had ADHD and autism.

"It's almost like...I like to tell people you have a life sentence, but you can do your time," Ball said. "Take it one day at a time, reach out to the networks we developed and the leading experts to help with the medical issues."

With the new findings, the researchers can now use what they know about the gene and the pathway that causes the condition to find targeted therapy to stop the other conditions of SWS. And, because the gene is shared with uveal melanoma, it may also provide insight into the causes of the deadly cancer.

"It's great because we have an immediate biochemical understanding of what's happening, and that means we can immediately move on to the idea of what to do about it," Jonathan Pevsner, director of bioinformatics at the Kennedy Krieger Institute in Baltimore, said to HealthDay.

Ball said that studies like this one show how important it is that parents of kids with rare disease stay involved with current research and share information about their experiences. This can help researchers discover a cause -- and one day a cure -- for these conditions.

"As for the researchers, I just encourage them to take a interest in rare diseases," she said. "Many times, you don't have to reinvent the wheel. There are already medications available or clinical trails that can be partnered with this (condition)."