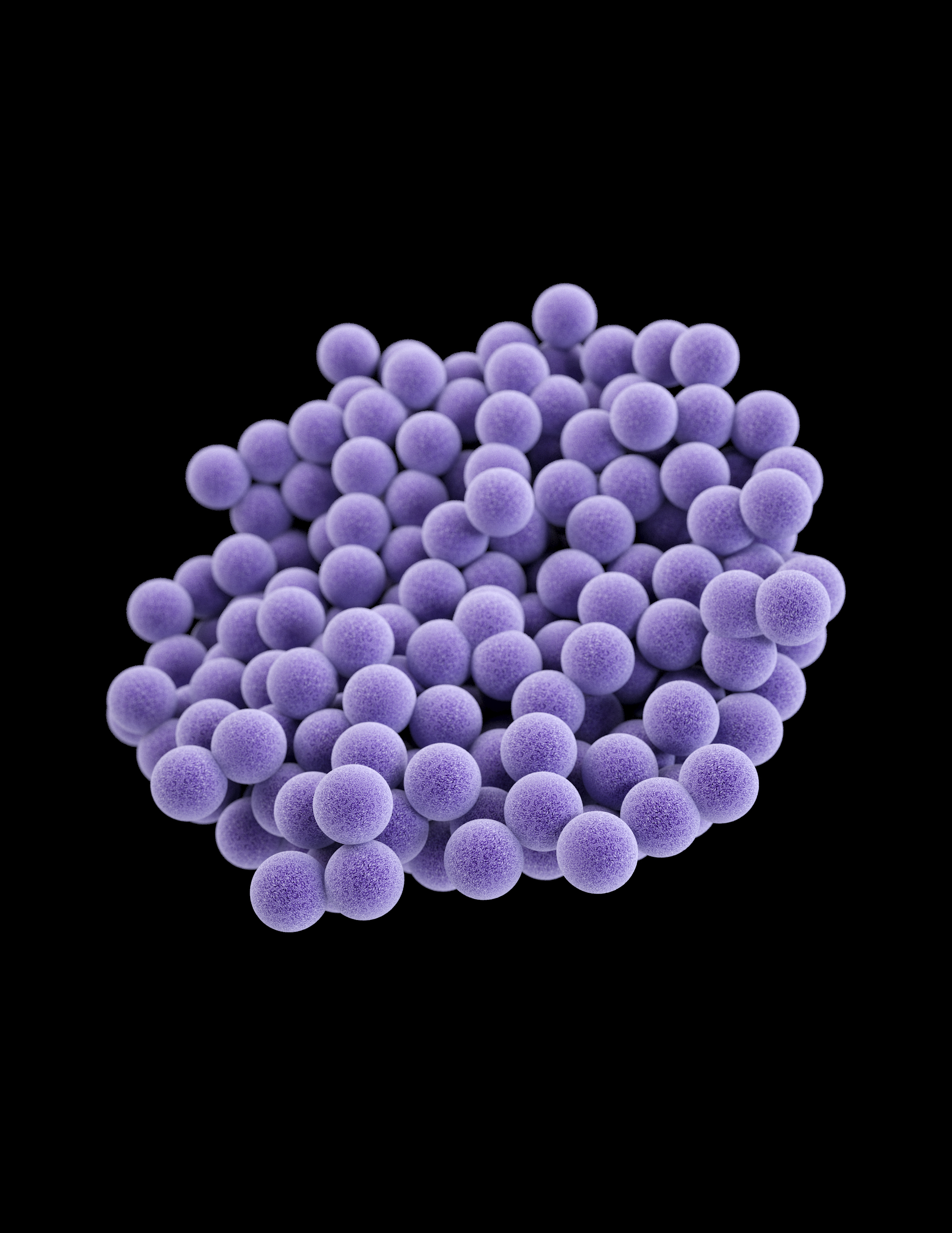 Researchers have developed a novel approach to the treatment of severe bacterial infections without the use of antibiotics. They hope it could someday offer a solution to the growing problem of antibiotic resistance, which is making some infections harder and harder to treat. However, the technique has only been tested in mice so far.

In a new study, published Sunday in Nature Biotechnology, scientists from University of Bern in Switzerland engineered artificial nanoparticles made of lipids, called "liposomes," that are a lot like the membrane of host cells. The liposomes act as decoys for bacterial toxins, sequestering and neutralizing them. Bacteria without those toxins are defenseless and can be eliminated by the person's immune system.

In clinical medicine, liposomes are used as vehicles to deliver particular medications into the bodies of patients.

"We have made an irresistible bait for bacterial toxins," study author Eduard Babiychuk said in a statement. "The toxins are fatally attracted to the liposomes, and once they are attached, they can be eliminated easily without danger for the host cells."

"Since the bacteria are not targeted directly, the liposomes do not promote the development of bacterial resistance," study author Annette Draeger said.

So far the substance has only been tested on mice, which were treated with the liposomes for septicemia -- a life-threatening blood infection, also known as sepsis -- and survived without receiving any additional antibiotic therapy.

Since the development of penicillin almost 90 years ago, antibiotics have been used as the gold standard in the treatment of bacterial infections. However, the number of bacteria that have developed antibiotic resistance over the years has grown, according to the World Health Organization.

Last March, the U.S. Centers for Disease Control and Prevention reported that about 75,000 patients die each year as a result of infections they picked up in hospitals or other health care facilities, often involving drug-resistant strains of C. difficile, methicillin-resistant Staphylococcus aureus (MRSA), E. coli, Enterococcus and Pseudomonas.

If antibiotics eventually stop working to protect us from infections, even the most minor injuries or illnesses could prove fatal. Researchers have therefore been looking for alternative ways to address the problem before it becomes an even greater health crisis. In another study, published in September, scientists from Sweden identified 13 lactic acid bacteria found in bees and in honey that showed resistance to MRSA -- a type of bacteria that is highly resistant to commonly-prescribed antibiotics. They said further research would investigate whether the substance shows promise for treating infections.