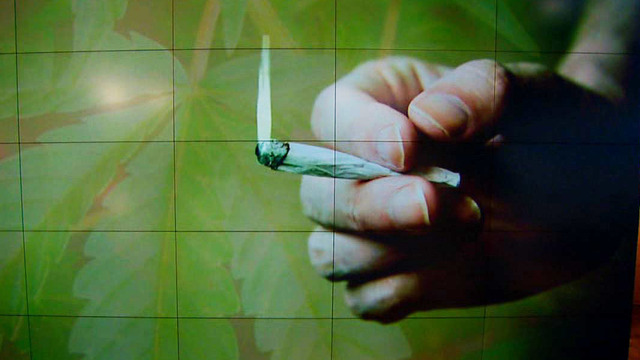 British researchers say they've identified several psychological factors that can contribute to short-term paranoia in some people who use marijuana.

The paranoia is caused by the main active ingredient in marijuana, tetrahydrocannabinol (THC), according to the researchers.

"The study very convincingly shows that cannabis [marijuana] can cause short-term paranoia in some people," study leader Daniel Freeman, professor of clinical psychology at the University of Oxford in England, said in a university news release.

"But more importantly it shines a light on the way our mind encourages paranoia. Paranoia is likely to occur when we are worried, think negatively about ourselves, and experience unsettling changes in our perceptions," he added.

The study included 121 volunteers, ages 21 to 50, who had used marijuana at least once before. Two-thirds of them were injected with THC and the other third received a placebo. The dose of THC was equivalent to one strong joint.

The researchers also found that psychological factors such as worrying, low self-esteem, anxiety and experiencing a number of disturbing changes in perception caused by THC contributed to feelings of paranoia, according to the study published in the journal Schizophrenia Bulletin.

THC also caused a number of other psychological effects, the study authors said. These included: anxiety; worry; poor mood and negative thoughts about self; poorer short-term memory; and various changes in perception, such as sounds being louder and colors brighter than normal, and altered sense of time.

"The study provides a great deal more information about the immediate effects of cannabis, but it did not investigate clinically severe disorder. The results don't necessarily have any implications for policing, the criminal justice system, or legislation," Freeman said.

"It tells us about the little-discussed paranoid-type fears that run through the minds of so many people from time to time. The implication is that reducing time spent ruminating, being more confident in ourselves, and not catastrophizing when unusual perceptual disturbances occur will in all likelihood lessen paranoia," he concluded.