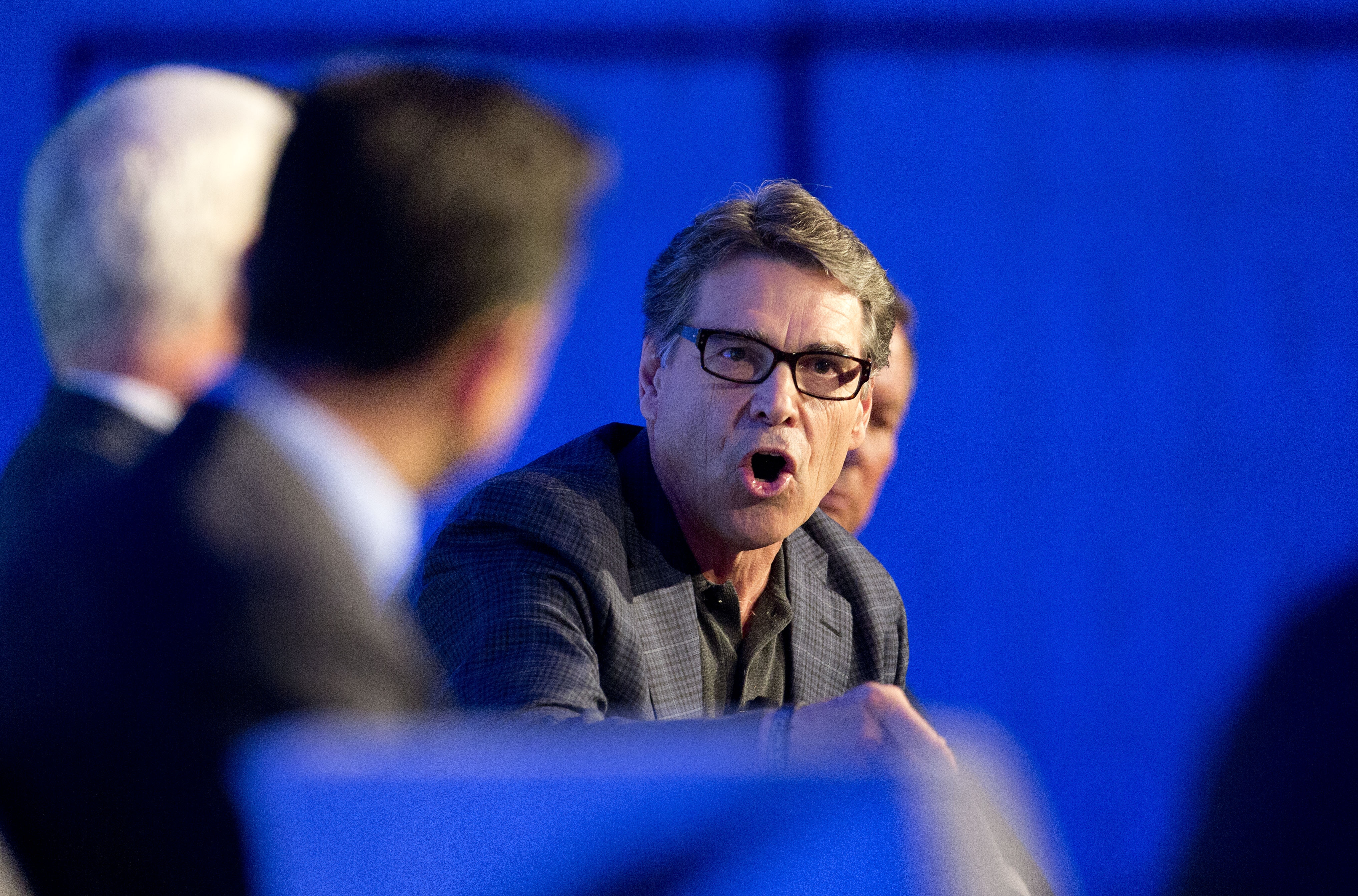 Deeming it "unconstitutional," Gov. Rick Perry, R-Texas, told a panel at the annual Republican Governors Association conference Wednesday that "it's a very real possibility" Texas will sue the federal government after Mr. Obama implements his executive action. Gov. Scott Walker, R-Wisconsin, agreed that the Republican Party should go to court over the issue.

Gov. Bobby Jindal, R-Louisiana, who also suggested the idea of a lawsuit, conceded in an interview with CBS News that beyond that, congressional Republicans need to pass their own immigration solution and present it to Mr. Obama, even if the president vetoes it.

Meantime, Perry, who's considering running for president in 2016, warned that if the president goes through with the executive order, "he's putting his party in jeopardy."

"It jeopardizes long term the Democrats ever getting back into power in Washington, D.C.," he predicted.

Outgoing RGA chairman Gov. Chris Christie, R-N.J., refused to weigh in saying "Let's wait to see what the president says tomorrow night before we have any kind of reaction." When pressed, the potential 2016 presidential hopeful said he would pontificate on federal issues if and when he becomes a candidate.

Mr. Obama will unveil his plans in a prime time speech Thursday night before traveling to Las Vegas to promote his plan.

"Everybody agrees that our immigration system is broken. Unfortunately Washington has allowed the problem to fester for too long and so what I'm going to be laying out is the things that I can do with my lawful authority as president to make the system work better even as I continue to work with Congress and encourage them to get a bipartisan comprehensive bill that can solve the entire problem," the president said in a video posted to the White House website.

The RGA confab being held Wednesday and Thursday at the tony Boca Resort and Club is teeming with celebratory Republicans, who, after their election victories two weeks ago, are poised to hold 31 governorships next year, the most for either party in 16 years.

Many of the newly-elected governors credited Christie single-handedly for their victories, saying it was his fundraising prowess -- $104 million this year -- and his relentless campaigning that boosted them to victory.

Gov.-elect Larry Hogan, R-Maryland, who stunned many election-watchers with his surprising victory, acknowledged to CBS News that while "most people didn't give us much of a chance, we finally did convince Gov. Christie and the RGA to come in and help us and we couldn't have won it without them."

The get-together also featured a half-dozen governors who are considering presidential bids: Perry, Christie, Jindal and Walker, along with Govs. Mike Pence, R-Indiana, and John Kasich, R-Ohio. All indicated they were mulling it over but none were ready to say exactly when they would make up their minds on running.

For his part, Christie assured reporters he won't be subtle when it comes time to announce whether he'll run or not.

"I'm not shy. I'll let you know," he said, before adding he won't announce this year.