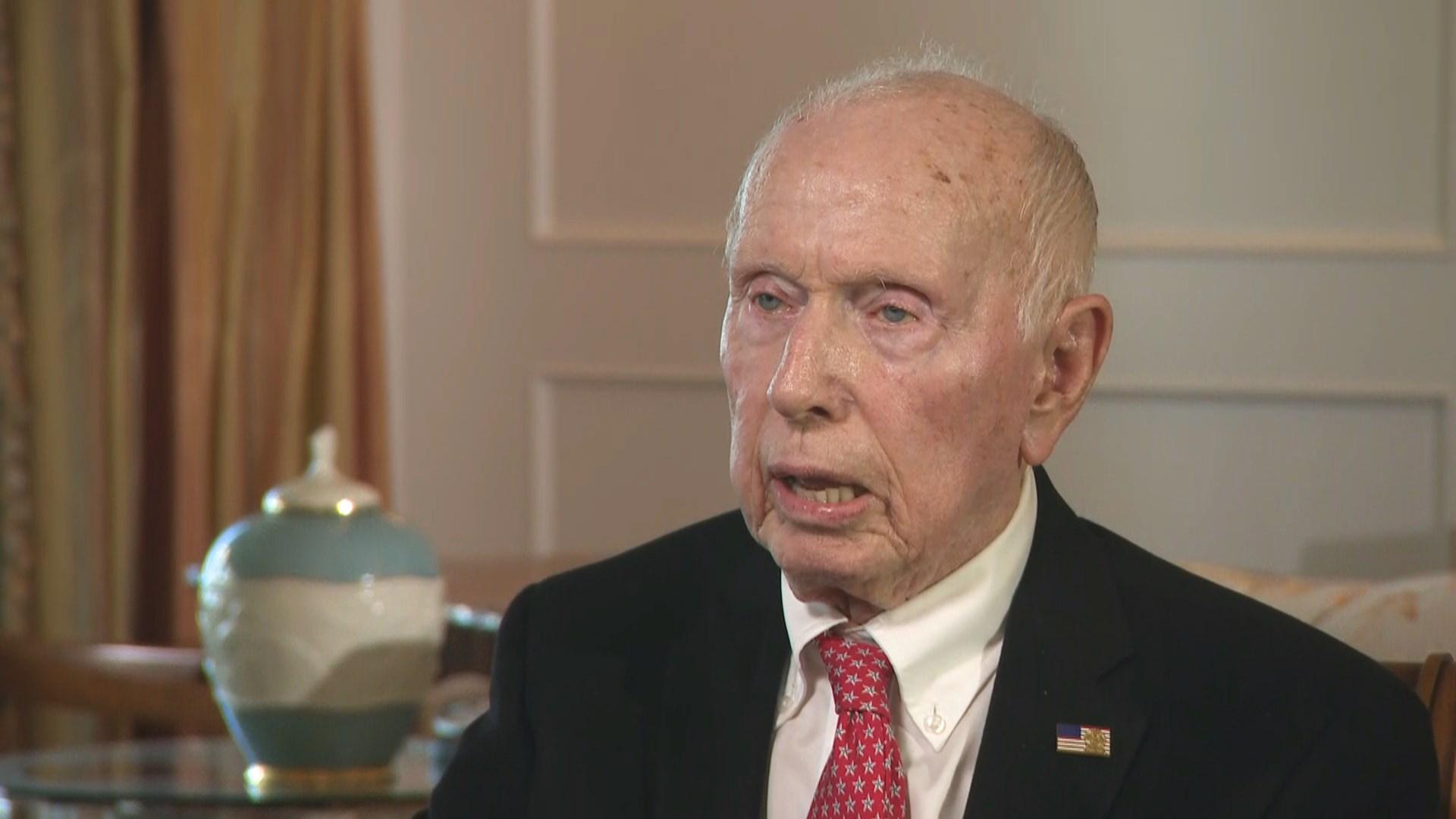 A major Republican donor in Florida is threatening to cut off funding to politicians who oppose a ban on assault weapons. Florida-based real estate developer Al Hoffman Jr. has raised hundreds of millions of dollars for Republicans. But in the wake of the shooting at Marjory Stoneman Douglas High School in Parkland, Florida, Hoffman sent an email to other GOP donors, urging them to support a ban on assault weapons.

When Hoffman first heard about the school shooting, he said he was "incredulous."

"I couldn't believe it. I felt I had my heart in my hands," Hoffman told CBS News correspondent Jericka Duncan.

That feeling led the 83-year-old Republican donor to stop contributing to his own party candidates unless they change the gun laws.

"I will not write a check for anyone who does not propose a ban on assault style weapons," Hoffman said.

"You were quoted as saying, 'This particular shooting was the end of the road' for you," Duncan said.

"Why not a Sandy Hook?" Duncan asked.

The original federal assault weapons ban was passed in September 1994 but expired after 10 years. Between May 2003 and June 2008, there were at least 17 attempts to renew or replace the ban but none made it to a vote. An effort to pass a permanent ban after the 2012 Sandy Hook massacre failed to get Senate approval.

Last Friday, Hoffman wrote an email to half a dozen GOP donors asking them to follow his lead.

"Would you be willing to write a check to Democrats and Republicans who are in favor of the ban?" Duncan asked.

"I would support a fiscally conservative person who supports the ban, and at this moment in time, I really don't care whether it's a Republican or Democrat," Hoffman said.

He said he's not sure if something will change as a result of the Parkland shooting, but he said, "I hope so."

"It's just a start right now. But I think we need to build the movement," Hoffman said, adding, "Then and time and the Lord willing, we'll be able to accomplish some things."

Hoffman said he also sent an email to Florida Gov. Rick Scott, who is considering a Senate run. Scott didn't comment on the email, but he said last week: "Our entire state is in mourning, and we have to make sure something like this never happens again. The violence must stop. We cannot lose another child in this country because of violence in our schools."