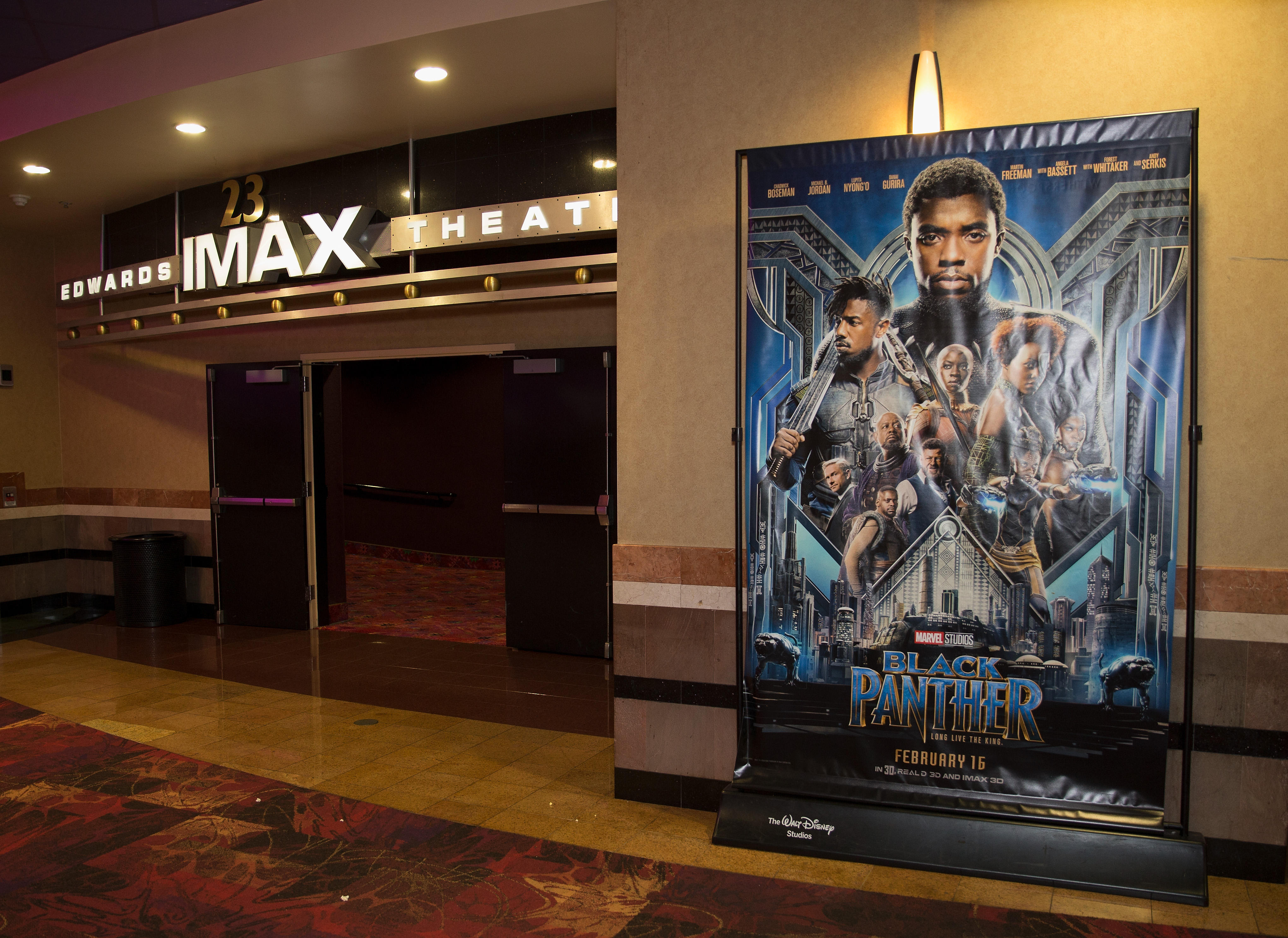 There were other reports of fake tweets that circulated on social media. It appeared the first tweets showed up Thursday night as the film premiered. They showed graphic images of violence and claimed they were beaten up at the movie. One post even showed a previously circulated photo of Colbie Holderness, the ex-wife of former White House staff secretary Rob Porter, with a black eye.

The highly-anticipated "Black Panther" is set to smash records on its opening weekend. It earned an estimated $75.8 million domestically on is opening Friday, and Disney now estimates the movie will earn between $190 million and $210 million for the four-day Presidents Day weekend that started Thursday.

"Black Panther" marks the first movie with a black title character in the Marvel Studios franchise, and the significance of the moment is not lost on Moore. Producer Nate Moore told CBS News he's excited not just to tell Black Panther's story, but also to share positive messages with the black community.