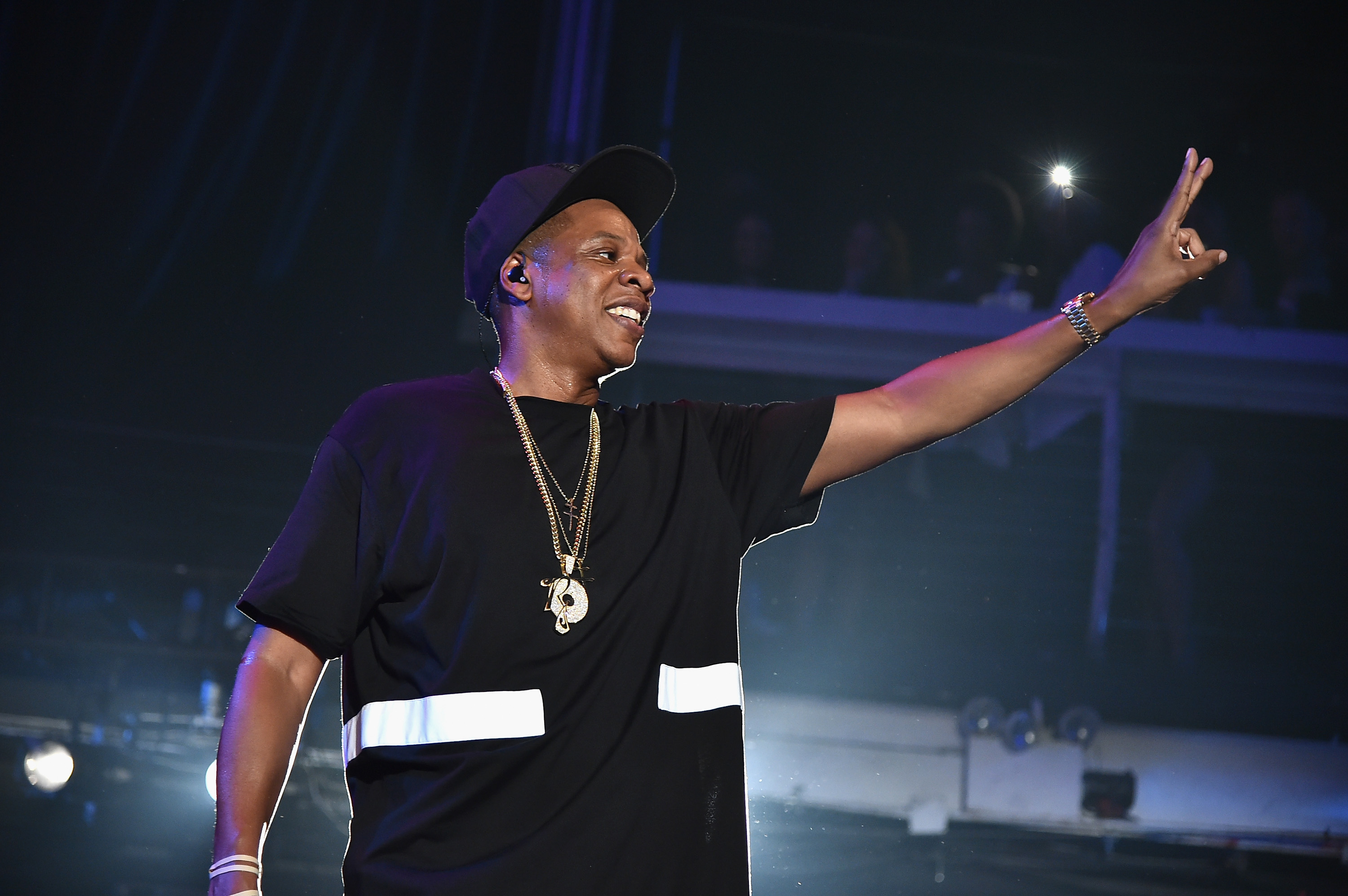 UPDATE: This post has been corrected to reflect that Tidal already streams music videos.

In spite of signing big stars like Kanye West and Rihanna, Jay Z's music streaming service, Tidal, hasn't exactly gotten off the ground, but that may change.

Tidal will reportedly start streaming movies as well, says Page Six, taking on services like Netflix and Hulu as its competition. The service already streams music videos in addition to songs.

Sources told Page Six that Tidal is working with movie-industry executives to create original films that focus on the artists signed with the service, in addition to acquiring existing movies.

The service has allegedly already requested for approval from Apple to add movie streaming to their app, and its film component may launch as early as June.

Tidal is reportedly in talks with the Weinstein Co. and Irv Gotti to produce original movies.