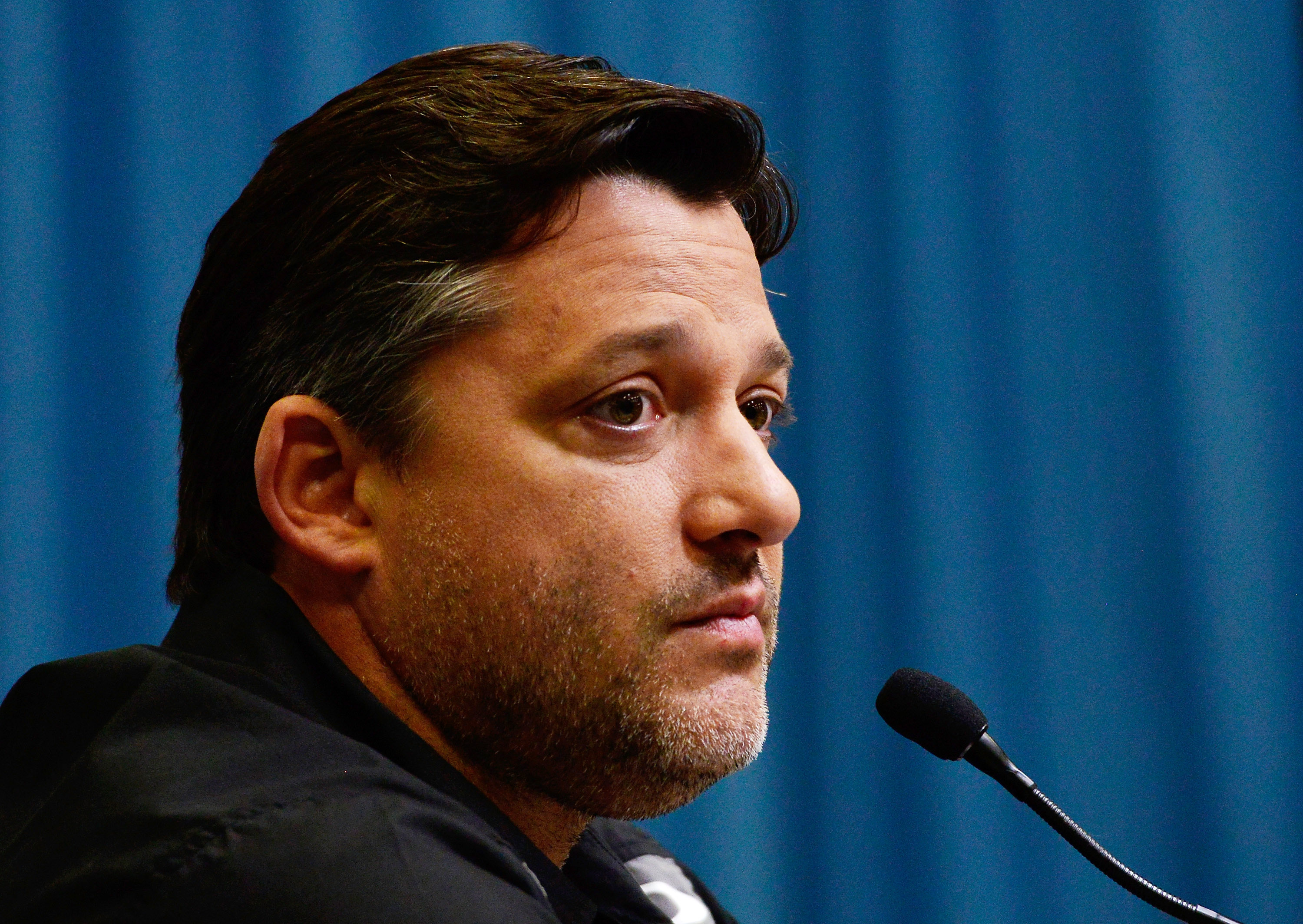 Stewart-Haas Racing said Sunday night that Stewart and team co-owner Gene Haas will hold a news conference at the organization's headquarters in Kannapolis, North Carolina Wednesday. The topic was not disclosed, but sources familiar with Stewart's plans told various media outlets the three-time NASCAR champion will announce his planned retirement.

The sources spoke on condition of anonymity.

Stewart's planned departure, first reported Sunday by Motorsport.com, is not a surprise. Stewart will be 45 next season, hasn't won a race in over two years and has been privately working on finding a successor for the No. 14 Chevrolet all year.

"Stewart is one of the most diverse and successful drivers in NASCAR history and at times one of its most controversial," Motorsport.com says.

Clint Bowyer, released from his contract with Michael Waltrip Racing because the team is folding at the end of the season, will likely replace Stewart in 2017. Bowyer has been looking for a one-year deal for next season as a stopgap while Stewart runs his 18th and final Cup season. SHR also field cars for reigning series champion Kevin Harvick, Kurt Busch and Danica Patrick.

The last three years have been trying for Stewart. He struck and killed a sprint car driver during a 2014 event in upstate New York, and the family has filed a civil suit against Stewart. He also missed the final third of the 2013 season with a broken leg suffered in a sprint car crash.

His passion for NASCAR racing has also waned in the last several seasons, in part because of an evolving rules package that he has struggled with. Stewart told the Associated Press in June that his confidence was shot and he was struggling to find any enjoyment in being in the race car.

Not much has worked for him this season: Stewart is 25th in the points standings and failed to qualify for the Chase for the Sprint Cup championship for the third consecutive year. Stewart, who moved from IndyCar to NASCAR and got his break in 1999 with Joe Gibbs Racing, is the second star in two years to call it quits. Four-time champion Jeff Gordon will retire at the end of this season.

Stewart has 48 Cup victories and is a lock for NASCAR's Hall of Fame. He's one of the most proficient drivers in racing, winning in every kind of series, from sprint cars to a dominant stretch in NASCAR where he reeled off at least one win in 15 straight seasons.

But the last two seasons have been filled with heartache and hardship on and off the track for Stewart.

While no one would ever count Stewart out from winning one more race, he's no longer a regular threat to find victory lane. He last won a Cup race on June 2, 2013, at Dover International Speedway.