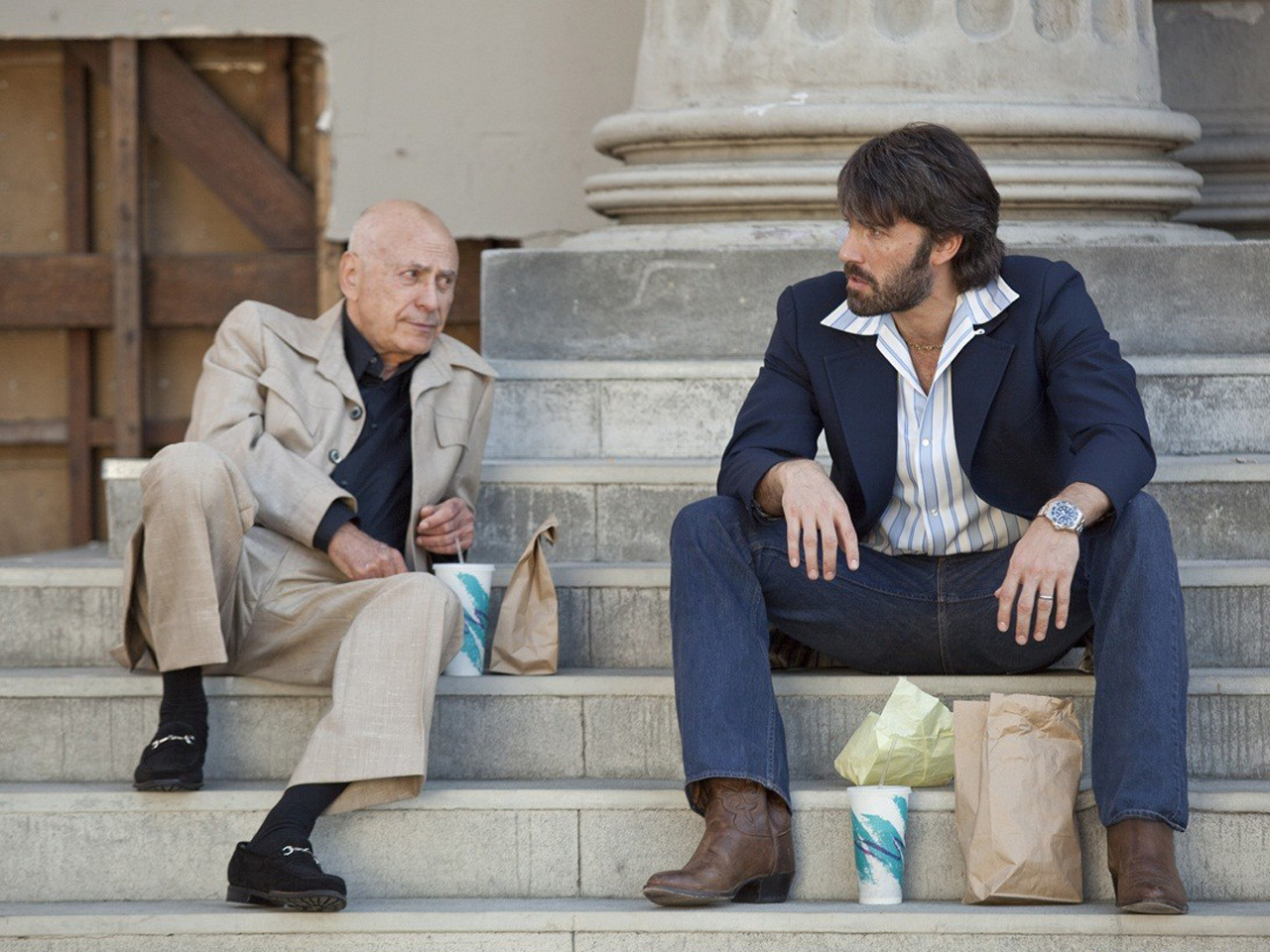 Iranian media say authorities are planning to sue Hollywood over the Oscar-winning "Argo" because of the movie's allegedly "unrealistic portrayal" of the country.

Several news outlets, including the pro-reform Shargh daily, said on Tuesday that French lawyer Isabelle Coutant-Peyre is in Iran for talks with officials over how and where to file the lawsuit. Coutant-Peyre is also the lawyer for notorious Venezuelan-born terrorist Ilich Ramirez Sanchez, known as Carlos the Jackal.

The decision on the lawsuit came after a group of Iranian cultural officials and movie critics screened the film in a closed audience in a Tehran theater late Monday.

The movie, starring Ben Affleck, is based on the escape of six American hostages from the besieged U.S. Embassy in Tehran in 1979. It beat out eight other contenders for this year's Best Picture honor at the Academy Awards, including the critically-acclaimed "Lincoln." Affleck, who also directed the movie, based his role on former CIA agent Tony Mendez.