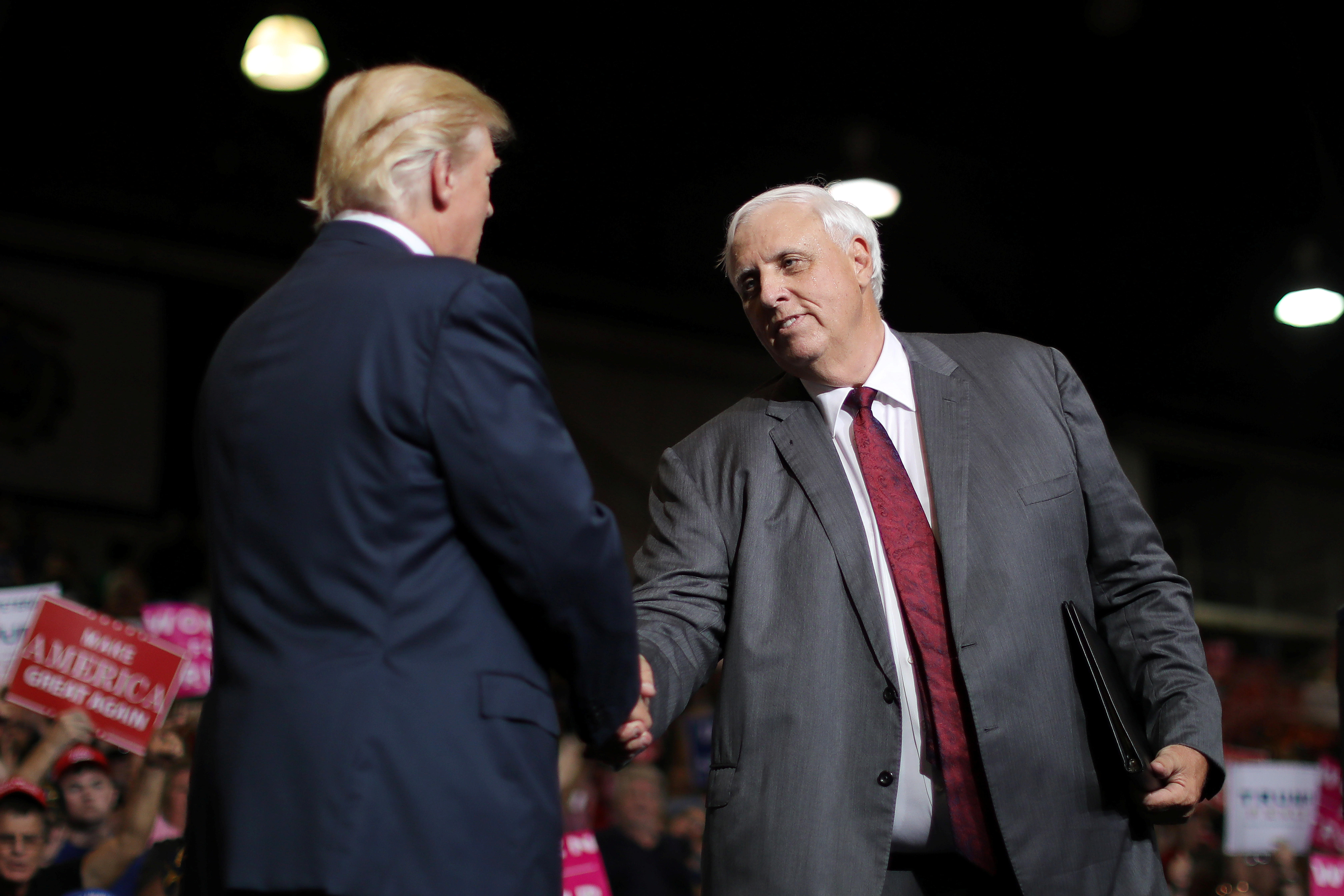 "Like it or not like it, the Democrats walked away from me," Gov. Justice said. "Today I will tell you with lots of prayers and lots of thinking ... today I will tell you as West Virginians, I can't help you anymore being a Democratic governor." The rally erupted in cheers.

"So tomorrow, I will be changing my registration to Republican," Justice added. "As a couch, I would tell you it's time to run another play."

Mr. Trump won West Virginia by 42 points, and Justice did not endorse the Democratic nominee, Hillary Clinton. Justice, who is the only billionaire in the state, according to Forbes, was elected in 2016. Forbes notes that he owns coal mines in five states, having inherited a coal business from his father. He's worth about $1.59 billion.

Meanwhile, the Republican National Committee released a statement Thursday night saying "Governor Justice's party switch is another blow to a Democratic Party that would rather obstruct than work to make our country great again."

"With only 15 governorships and control of the fewest state legislatures in history, Governor Justice's announcement is just the latest rejection of a party that is leaderless from top to bottom and unable to find a positive, unifying message," RNC chairwoman Ronna McDaniel said in a statement to CBS News.