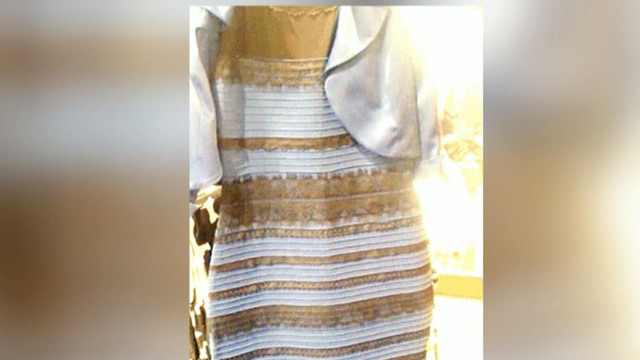 #TheDress has a new wrinkle.

Roman Originals, the company whose blue and black striped dress sparked a fierce online debate last week, has faced past accusations that child laborers manufactured some of its clothing.

In a 2007 article, British newspaper the Observer investigated the use of child labor and sweatshops in India to create clothing that was eventually sold in the U.K.

"In another sweatshop, The Observer found more children completing a major sub-contracted order for a British firm, the Birmingham-based fashion label Roman Originals, whose upmarket garments are popular purchases in English market towns," the newspaper reported.

The article quoted children who said they worked for months at a time without being paid, some who showed "fresh wounds" and who had been told by supervisors they would go to prison if they escaped.

In a statement to the newspaper at the time, Roman Originals said it was "horrified" and had immediately cancelled its contract with the supplier, in addition to launching an investigation.

"We had visited the suppliers and were presented with an adult-only workforce and practices that satisfied our standards," the company said. "It appears that our supplier sub-contracted a portion of the business and this is where the problem occurred."