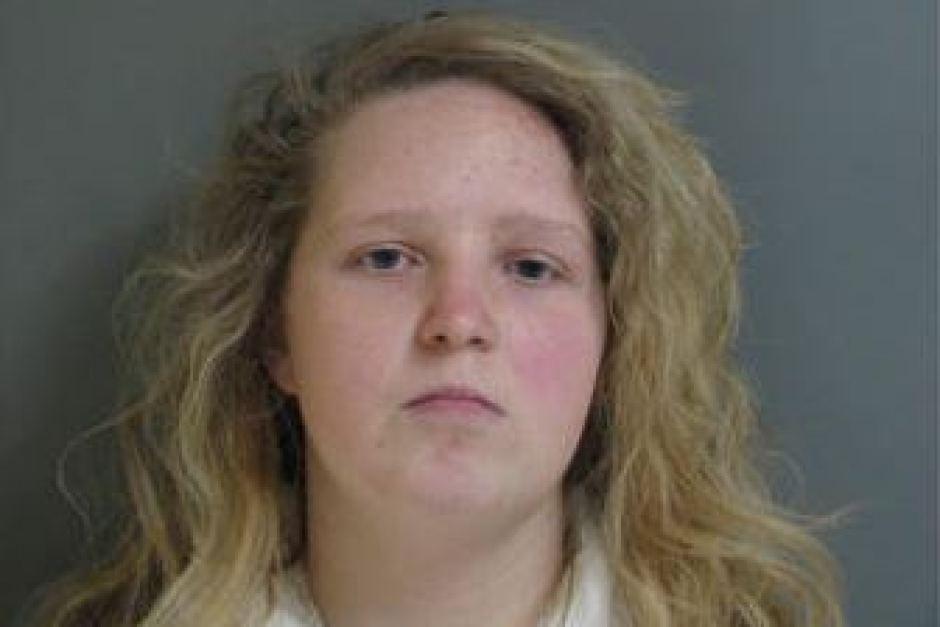 LINCOLNWOOD, Ill. -- Officials say a 16-year-old girl who was accused in May of stabbing an Uber driver to death with a knife and a machete has had dozens of disciplinary infractions since being placed in a state juvenile detention facility after her arrest, the Chicago Tribune reports.

Eliza Wasni was arrested May 31 after police responded to a report of a man screaming for help. They found Uber drive Grant Nelson, 34, of Wilmette, Illinois, with multiple stab wounds. Prosecutors have said Wasni stole a knife and a machete from a Walmart before hailing the Uber driven by Nelson.

She's accused of hacking and stabbing Nelson to death not long after entering his vehicle. Wasni was charged as an adult with first-degree murder.

The newspaper reports her alleged violence didn't end after she was arrested. In July, a prosecutor told the judge in Wasni's case that detention officials reported 40 behavioral incidents involving Wasni, including pushing, kicking and biting guards. In the roughly one month since that hearing, officials said she was subject to another 23 disciplinary infractions, according to the newspaper.