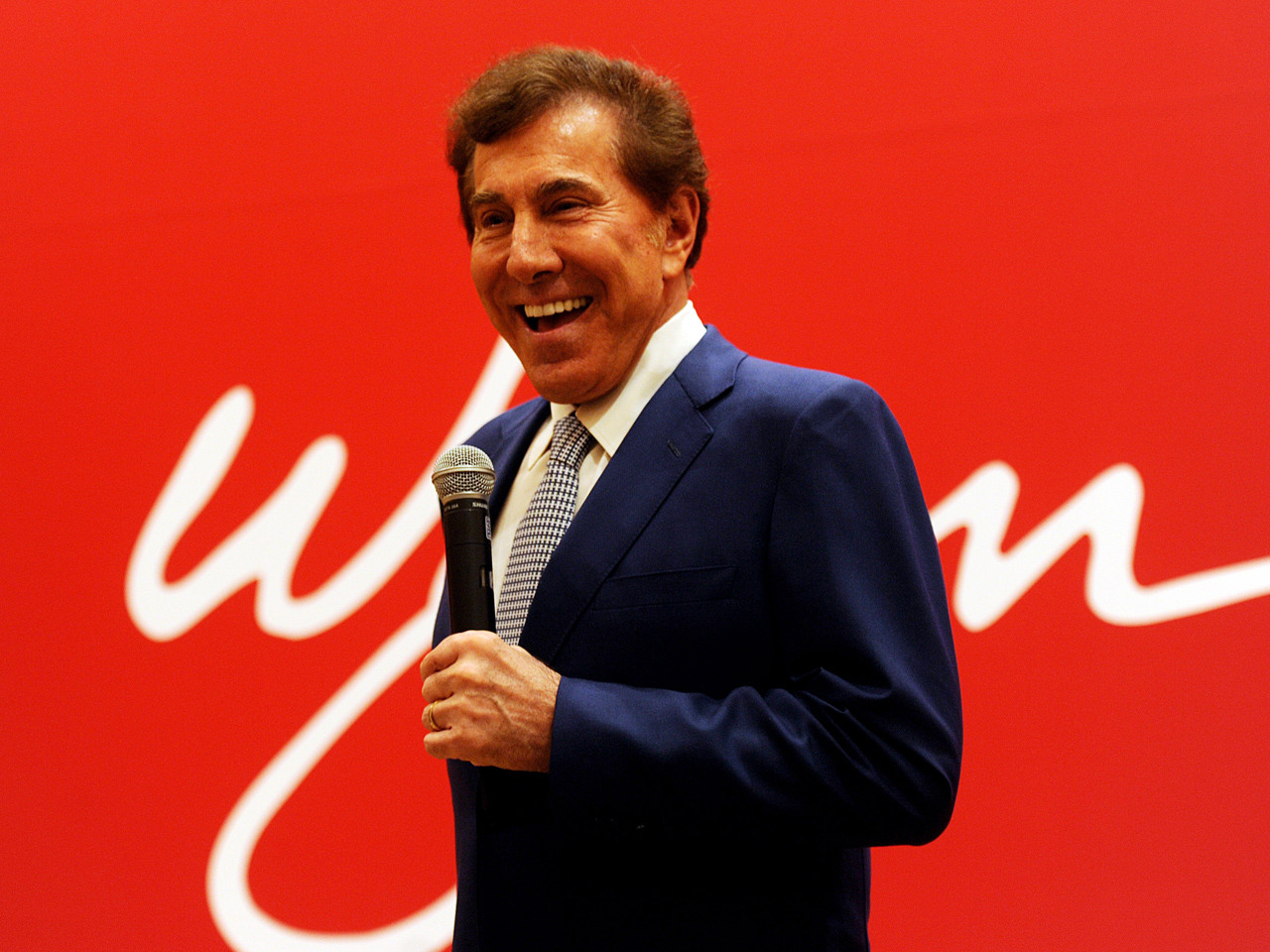 Casino mogul Steve Wynn has resigned as finance chairman of the Republican National Committee amid allegations of sexual harassment and assault. Wynn has been a prolific Republican donor and led the RNC's fundraising efforts during President Trump's first year.

RNC chairwoman Ronna McDaniel said in a statement Saturday that she accepted Wynn's resignation. McDaniel and Mr. Trump spoke on Saturday, a person familiar with the conversation confirmed to CBS News' Major Garrett.

The decision comes after The Wall Street Journal reported Friday that a number of women say they were harassed or assaulted by the casino mogul. One case led to a $7.5 million settlement with a manicurist. The detailed report describes accounts from several female employees.

The paper, citing people familiar with the matter, said Wynn paid a manicurist a $7.5 million settlement after a 2005 incident in which he allegedly forced her to have sex with him. The settlement came after her manager filed a complaint to the human resources department at Wynn's flagship casino, Wynn Las Vegas.

The manicurist's allegation is one of many, according to the Journal, which reports that dozens of people who worked at Wynn's casinos accuse him of sexual misconduct. The allegation was alluded to in a lawsuit filed by his former wife, Elaine Wynn, who wants the restrictions lifted on her ability to sell her stock in Wynn Resorts Ltd.

Wynn denies the allegations. In a lengthy statement, the executive and his company both attribute the allegations to a campaign lead by Wynn's ex-wife, Elaine Wynn.

"The conduct of Elaine during the course of the pending lawsuits has been shocking and deeply disturbing to me personally and as the CEO of Wynn Resorts," Wynn said.

An attorney for Elaine Wynn told the Journal that she did not instigate the allegations.

Wynn Resorts also said no one has ever complained about its leader to the company's independent anti-harassment hotline.

"It is noteworthy that although Ms. Wynn says she knew about the 2005 allegations involving Mr. Wynn in 2009, she never made them known to the board of directors, of which she was then a member, and she did not raise them until after Mr. Wynn remarried and the shareholders of Wynn Resorts voted not to elect her to the board," Wynn Resorts said in a statement.

Wynn, who is chairman and CEO of the company he founded, is a titan in Las Vegas and played a major role in the revitalization of the Las Vegas Strip in the 1990s. It was Wynn's company that built the Golden Nugget, The Bellagio and Mirage Resorts in the heart of the town.

Mr. Trump and Wynn were once rivals in the casino business, with New York magazine writing in 1998 that the pair had been "slugging it out for more than a decade." But since then, Mr. Trump selected Wynn to head up the RNC's fundraising wing after Wynn served as the vice-chair of the inaugural committee.

It's a crucial time for fundraising for the GOP as they head into the 2018 midterm elections.