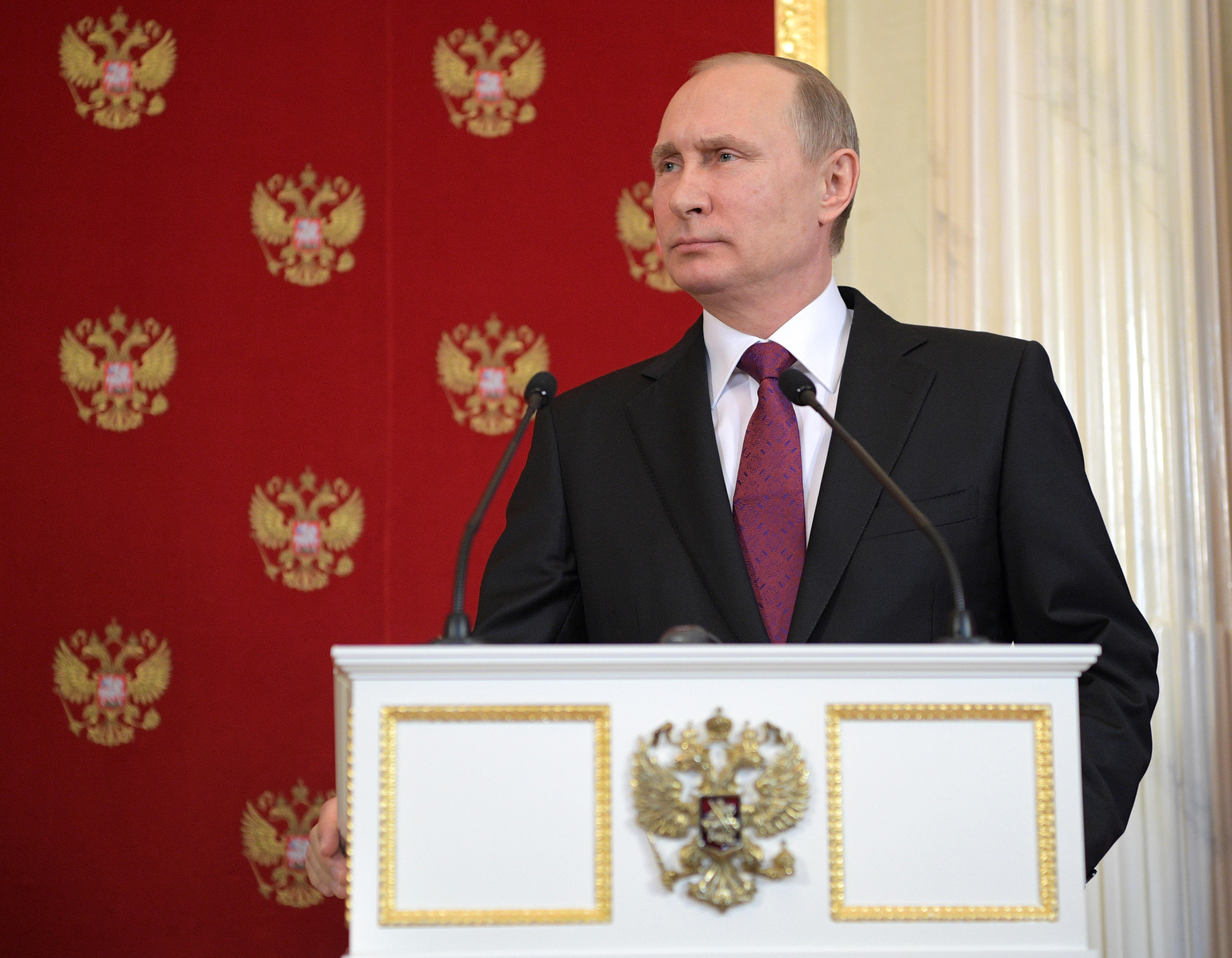 The think tank, known as the Russian Institute for Strategic Studies, is run by retired senior Russian foreign intelligence officials who have been appointed by Putin’s office, the report said. It developed a plan to swing the election in favor of President Trump and undermine voters’ faith in the election process, the report added.

The U.S. officials told Reuters they acquired two confidential documents from the think tank that appeared to provide the rationale for meddling in the U.S. election, which the report said were “central” to the Obama administration’s assessment that Russia launched a propaganda campaign and launched cyberattacks against Democratic groups and candidates.

One document was circulated at the highest levels of the Russian government after it was written last June, the report said, which recommended that the Kremlin and Russian-backed news outlets launch a propaganda campaign focused on convincing American voters to favor the candidate that was friendlier to Russia, the report said. The other document, which was prepared last October, warned that Hillary Clinton was expected to win and that Russia should end the propaganda effort and instead focus on promoting the idea of U.S. voter fraud to undermine faith in the election system.

When the documents were written, the report said, Leonid Reshetnikov served as the think tank’s director and previously spent 33 years in Russia’s foreign intelligence service.

Just a few weeks before Mr. Trump’s inauguration, the intelligence community released a report in early January in which it concluded that Putin had ordered a campaign involving covert intelligence operations and overt propaganda to undermine faith in the U.S. election, disparage Hillary Clinton and help Donald Trump’s election chances.