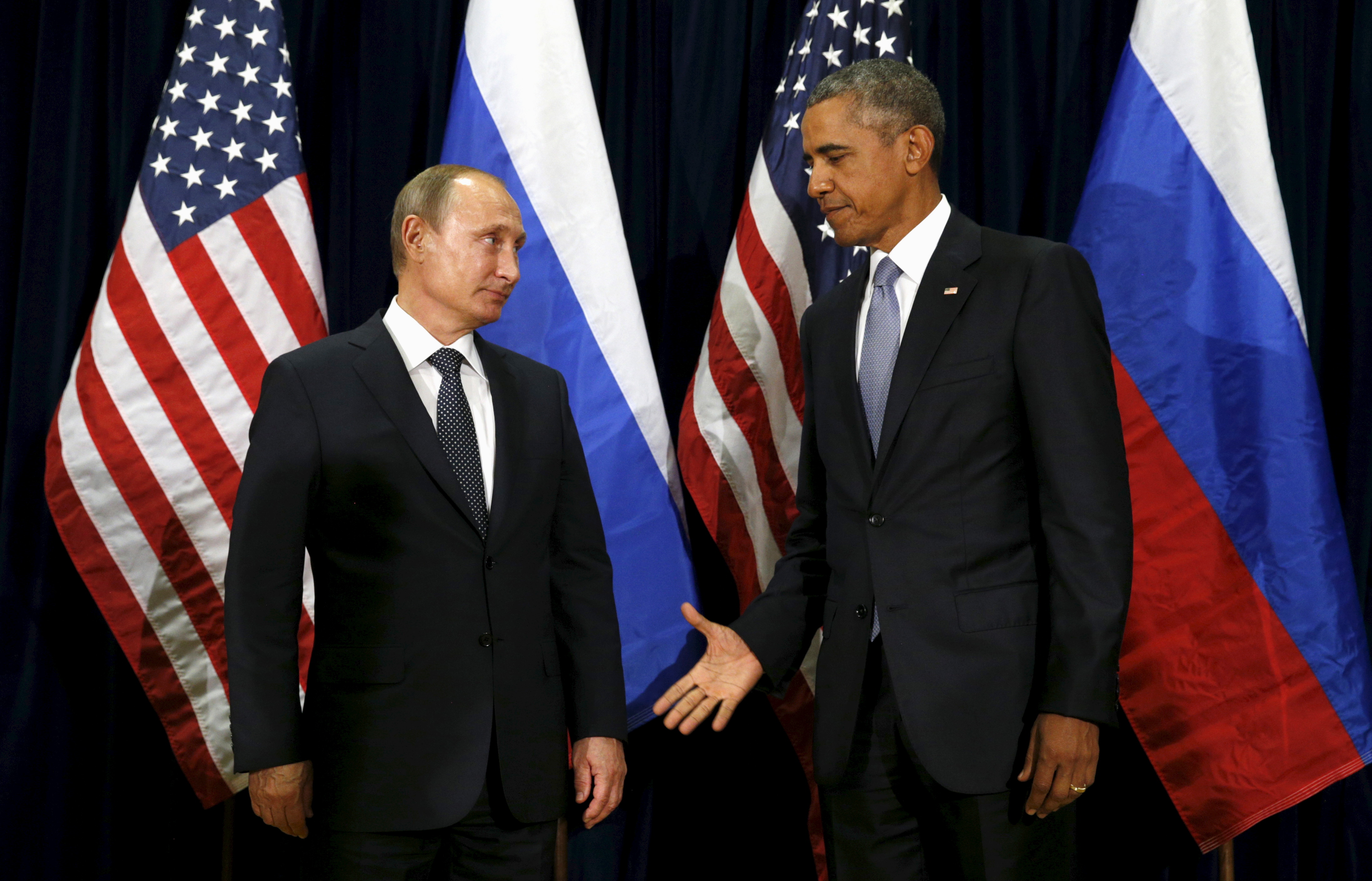 President Obama and Russian President Vladimir Putin may meet and discuss the latest in Syria when they both travel to Peru for an international summit this week, according to a report from Reuters.

Both Mr. Obama and Putin will be in Lima, Peru for the Asia-Pacific Economic Cooperation summit on Saturday and Sunday. The news of a potential meeting came from Kremlin spokesman Dmitry Peskov, Reuters reported.

The U.S. and Russia have held a series of negotiations aimed at ending the bloodshed in Syria. At the G-20 summit in China earlier this fall, Mr. Obama and Mr. Putin met to negotiate a ceasefire in Syria but weren’t able to reach an agreement, with Mr. Obama saying “gaps in trust” between the U.S. and Russia were hindering discussions.

Mr. Obama leaves Monday for a week-long trip to Europe and South America. He’ll travel first to Greece and Germany, followed by the APEC summit in Peru.

The Kremlin spokesman, Peskov, reportedly said Putin has no immediate plan to meet President-elect Donald Trump in person. Last week, he described Putin and Trump as “very much alike” in how they see the world and said Russia hopes “for their good personal relationship.”