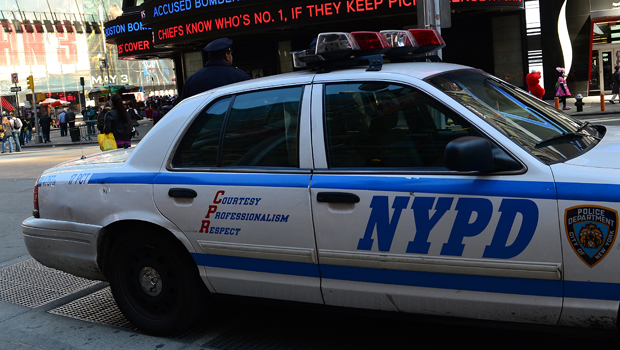 NEW YORK - Computers on the New York City Police Department's network were used to edit Wikipedia entries for high-profile alleged police brutality cases like the deaths of Eric Garner, Sean Bell and Amadou Diallo, according to a report from Capital New York.

A spokesperson for the NYPD told 48 Hours' Crimesider in an email that the department is investigating "what member of the service may have accessed the Department's server," but said that "the incidents did not originate from computers located at Police Headquarters."

Capital New York reports that just hours after a Staten Island grand jury declined to indict a police officer in the death of Eric Garner, a man who died after officers used force to try to arrest him for selling loose cigarettes, a user on the NYPD network made changes to the "Death of Eric Garner" Wikipedia page. Among those changes, the news site reports, was the addition of the sentence, "Garner, who was considerably larger than any of the officers, continued to struggle with them."

Capital New York also reports that a user on the 1 Police Plaza network made multiple edits to the Wikipedia entry for "Stop and Frisk."