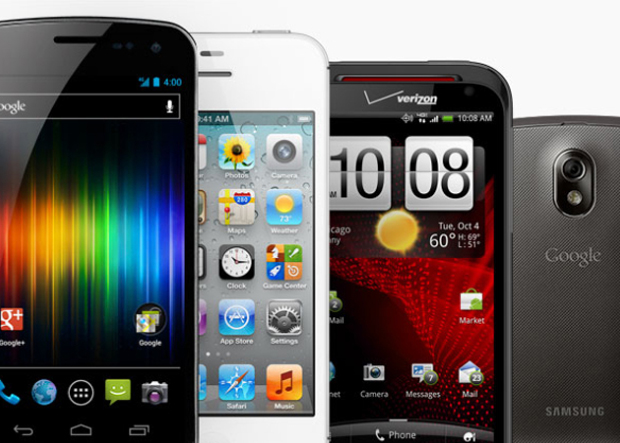 The magazine cites internal documents from the NSA and its British counterpart GCHQ in which the agencies describe setting up dedicated teams to crack protective measures on iPhones, BlackBerry and Android devices.

The article also indicates that the NSA has set up specific working groups to deal with each operating system, with the goal of gaining secret access to the data held on the phones.

Der Spiegel says the documents don't indicate that the NSA is conducting mass surveillance of phone users but rather that these techniques are used to eavesdrop on specific individuals.

The article published Sunday doesn't say how the magazine obtained the documents. But one of its authors is Laura Poitras, an American filmmaker with close contacts to NSA leaker Edward Snowden.

This report comes fresh on the heels of another report claiming the NSA, working with the British government, has secretly been unraveling encryption technology that billions of Internet users rely upon to keep their electronic messages and confidential data safe from prying eyes.

The NSA has bypassed or cracked much of the digital encryption used by businesses and everyday Web users, according to reports Thursday in The New York Times, Britain's Guardian newspaper and the nonprofit news website ProPublica. The reports describe how the NSA invested billions of dollars since 2000 to make nearly everyone's secrets available for government consumption.

In doing so, the NSA built powerful supercomputers to break encryption codes and partnered with unnamed technology companies to insert "back doors" into their software, the reports said. Such a practice would give the government access to users' digital information before it was encrypted and sent over the Internet.