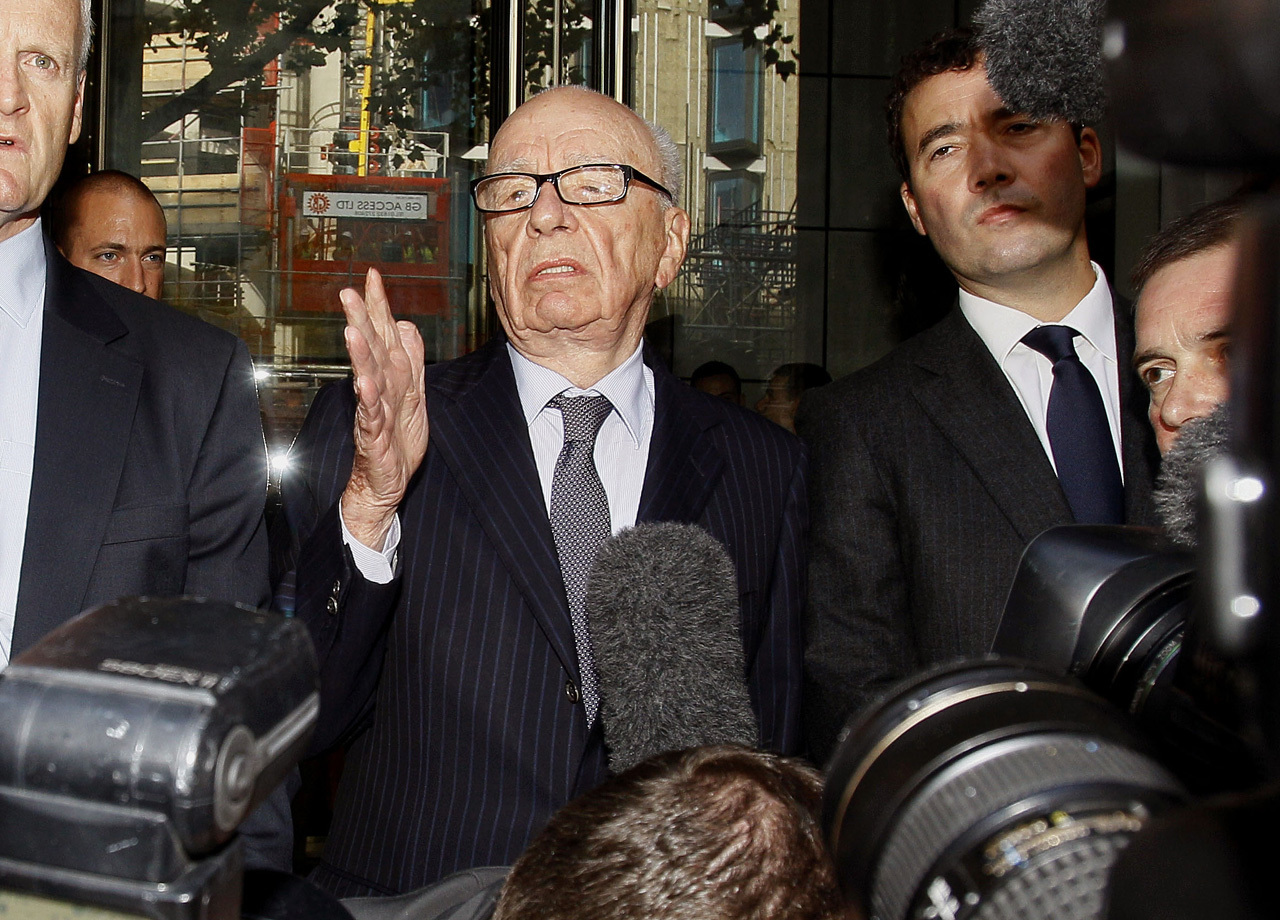 LONDON - Rupert Murdoch's company said Monday that it is in advanced compensation talks with the family of a murdered teenager whose phone was hacked by the now-defunct News of the World tabloid.

News International, Murdoch's British newspaper division, said it hoped to reach agreement soon with the family of 13-year-old Milly Dowler, whose voicemail messages were accessed by scoop-seeking journalists after she disappeared in 2002. She was later found murdered.

News International confirmed to CBS News that the company was "in advanced negotiations with the Dowler family" regarding their compensation settlement.

"No final agreement has yet been reached but we hope to conclude the discussions as quickly as possible," a spokeswoman told CBS News in London.

Mark Lewis, the Dowler family's lawyer, also confirmed the late-stage negotiations. He could not confirm the specific compensation figures reported by the Guardian and other British media, but said: "I'm not denying it."

The company has not disclosed exact details, but some news outlets like the BBC and Sky News reported that it has offered to pay the family $3.2 million, and to donate $1.6 million to charity.

The revelation by The Guardian newspaper in July that the News of the World had hacked into Dowler's voicemail horrified Britain and triggered a widening scandal that forced resignations of senior police officers and executives of Murdoch's global media empire.

The newspaper is accused of listening to the girl's voicemail and deleting several messages, giving her parents false hope that she was alive and potentially damaging the police effort to find her.

A former nightclub bouncer was convicted earlier this year of murdering the teenager.

In July, 80-year-old media mogul Murdoch met the Dowler family at a London hotel to make a personal apology.

Murdoch shut down the 168-year-old News of the World in July. News International has already made financial payments to some phone hacking victims, including actress Sienna Miller, who received $160,000. A multimillion-dollar payment to the Dowlers would be by far the largest settlement to date.

Murdoch's News Corp. — whose assets include the Wall Street Journal, movie studio 20th Century Fox and three British newspapers — has announced a review of standards and set aside millions of dollars to compensate victims of illegal eavesdropping.

Police have arrested more than a dozen former News of the World journalists and executives in their ongoing investigation of eavesdropping and police bribery at Murdoch's media empire.

The only people charged so far are former News of the World royal reporter Clive Goodman and private investigator Glenn Mulcaire, who were jailed in 2007 for eavesdropping on the phones of royal staff.

The British government has also set up an independent inquiry led by a judge to examine media ethics and relations between politicians, police and the press.