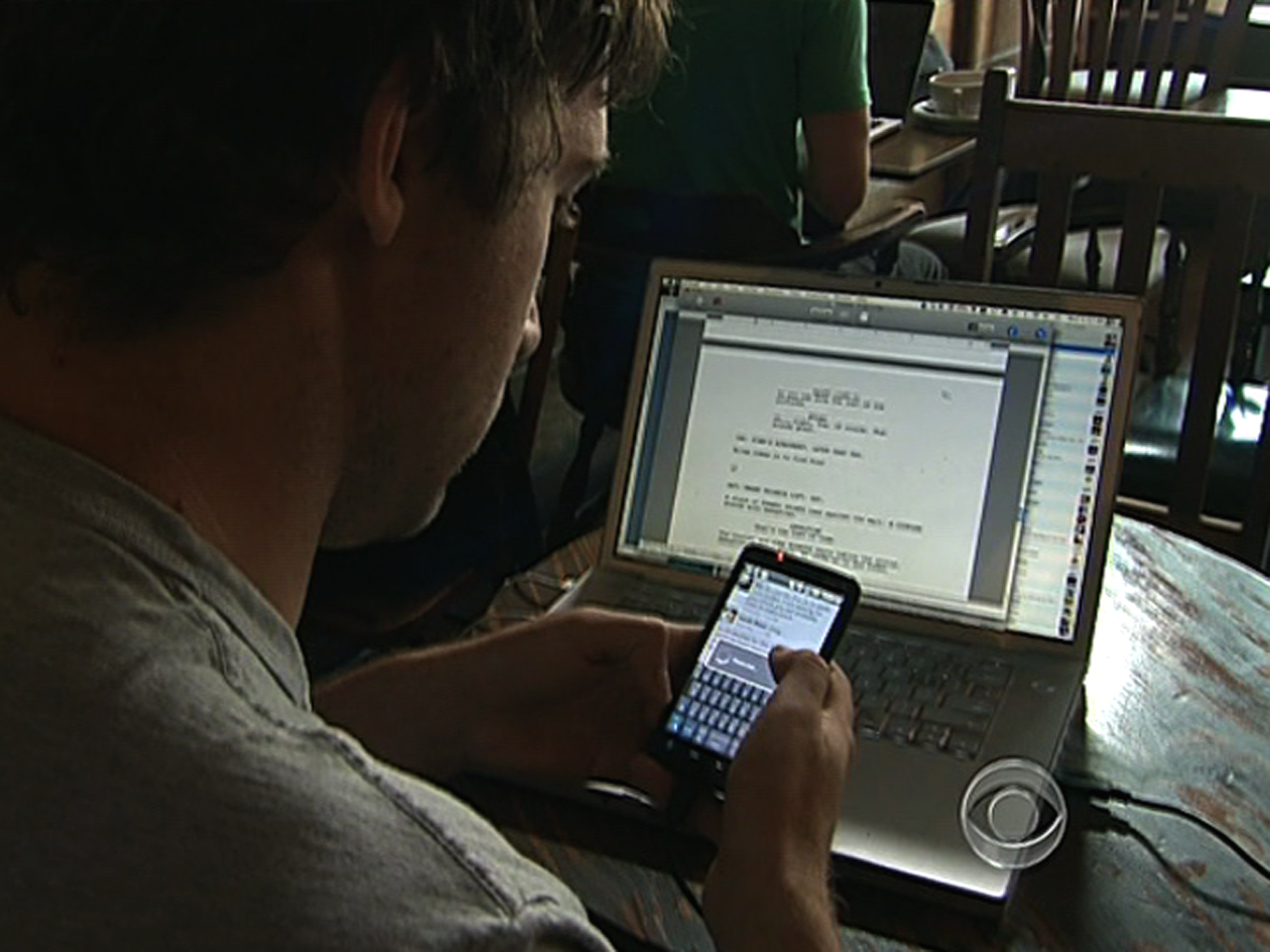 The Rupert Murdoch-owned News International subsidiary News Group Newspapers admitted in court Tuesday that it had discovered a large trove of documents that could shed light on the scale of the phone hacking scandal plaguing the company, The Guardian reports.

"Many tens of thousands" of new documents and emails were part of the find, and Michael Silverleaf, the lawyer for News Group Newspapers, told the court "the current management were unaware of" them previously, The Guardian reports.

The documents can now be added to the growing list of evidence against the former newspaper News of the World, as well as Glenn Mulcaire, the private investigator who worked for the paper and who is at the center of hacking allegations.

Meanwhile, the mother of one of the victims of the 7/7 London terrorist bombings has joined the growing list of people suing the publishers of the News of the World over phone hacking, The Independent newspaper reports.

Sheila Henry, whose 28-year-old son Christian Small died in the terror attacks in 2005, launched her legal action earlier this week.