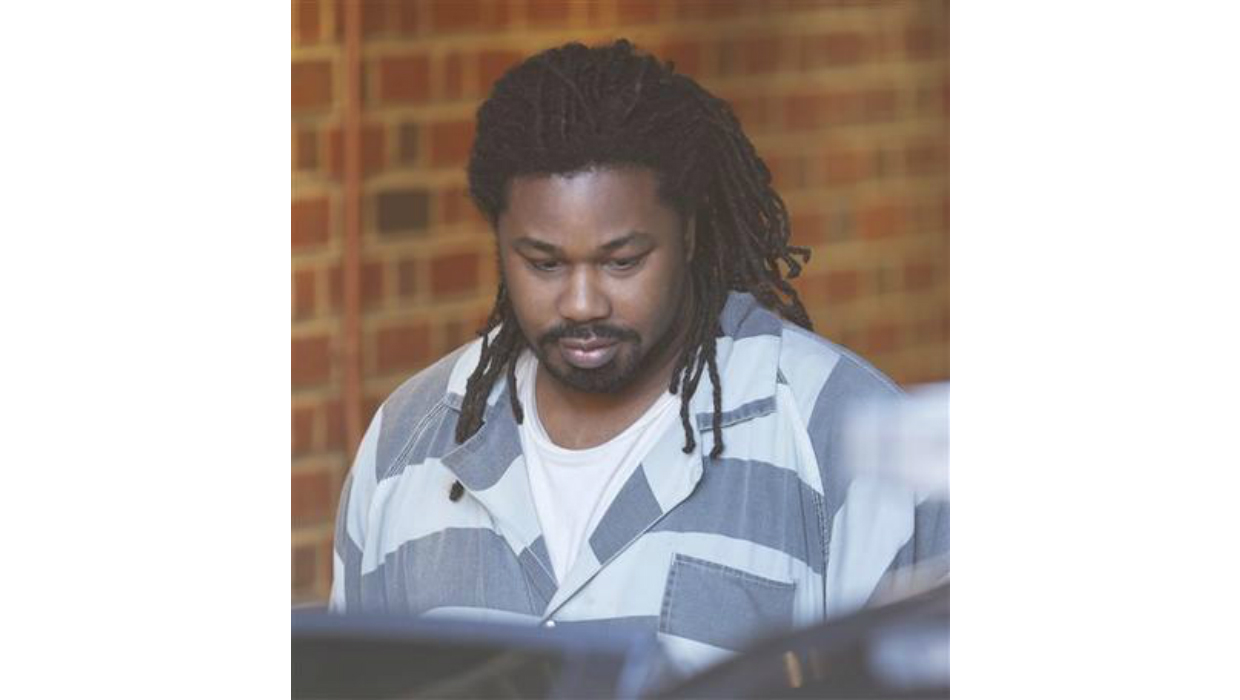 CHARLOTTESVILLE, Va. -- Two remarkably similar murder cases that amplified concerns about campus safety are expected to end when a Virginia man enters a plea deal that will spare him a possible death sentence.

Jesse LeRoy Matthew Jr., 34, is expected to enter pleas resolving the Hannah Graham and Morgan Harrington cases Wednesday, according to Albemarle County Commonwealth's Attorney Robert N. Tracci. The prosecutor did not disclose the terms of the plea agreement ahead of the hearing.

The former hospital orderly and cab driver is charged with capital murder in the September 2014 death of 18-year-old University of Virginia student Graham. He also faces a first-degree murder charge in the 2009 death of Harrington, a 20-year-old Virginia Tech student. He already is serving three life prison terms for a sexual assault in northern Virginia.

According to authorities, Graham and Harrington were young women in vulnerable straits when they vanished in Charlottesville five years apart. Harrington disappeared after she stepped out of a University of Virginia arena during a Metallica concert and was unable to get back in. Graham, after having dinner and attending parties off campus, was captured on surveillance video walking unsteadily, and sometimes running, past a service station and a restaurant. She texted a friend that she was lost.

Additional video showed Graham crossing Charlottesville's downtown pedestrian mall, then leaving a restaurant with Matthew, his arm wrapped around her.

Graham's disappearance, which came at a time of rising national concern about sexual assaults and other crimes on college campuses, prompted a massive search. Her body was found five weeks later on abandoned property in Albemarle County, about 12 miles from the Charlottesville campus and 6 miles from a hayfield where Harrington's remains had been found in January 2010.

After police named Matthew a person of interest in Graham's disappearance, he fled and was later apprehended on a beach in southeast Texas. He was charged with abduction with intent to defile, a felony that empowered police to swab his cheek for a DNA sample. That sample connected Matthew to the 2005 sexual assault in Fairfax, a Virginia suburb of Washington, according to authorities.

The DNA evidence in the Fairfax sexual assault, in turn, linked Matthew to the Harrington case, authorities have said.

The charge against Matthew in the Graham case was later upgraded to capital murder, giving prosecutors the option to seek the death penalty.

Both the Harrington and the Graham families are supportive of the deal, WTVR reports. Both families requested to give victim impact statements at the Wednesday afternoon hearing.

"This is not a celebratory time of time of fist-pumping joy," Gil Harrington, Morgan Harrington's mother, told the station. "Our daughter is still as dead as she was in 2009... "We have seen Morgan's broken bones and cannot comprehend what one human could have so desperately needed to have hurt and murdered our daughter."

Matthew, who was a taxi driver before going to work at the University of Virginia hospital, also had been accused of raping students in 2002 and 2003 at Liberty University and Christopher Newport University, where he had played football. But those cases were dropped when the women declined to press charges.