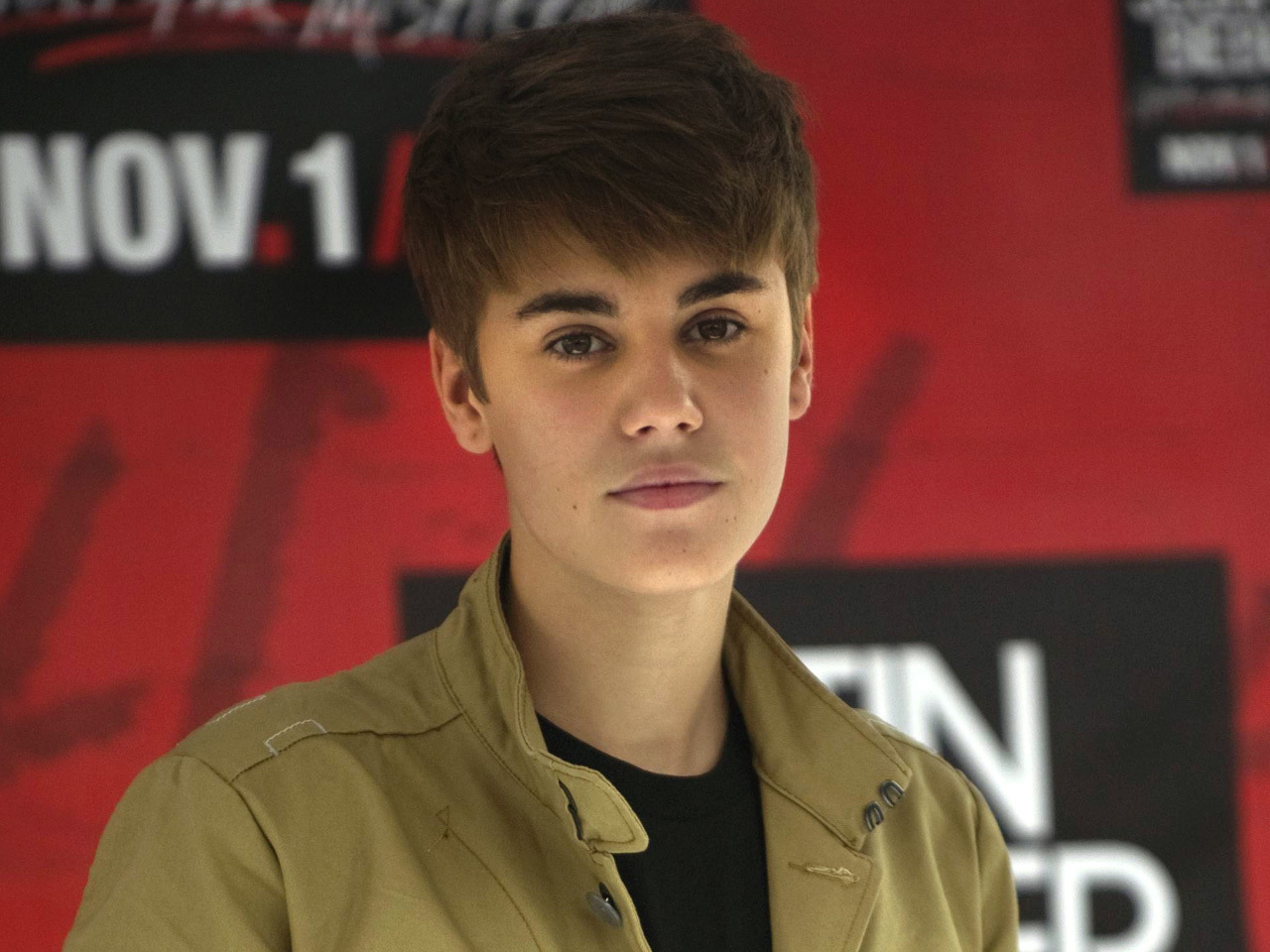 (CBS) Justin Bieber is denying a 20-year-old woman's claims that he is the father of her 3-month-old son.

"Never met the woman," he said of Mariah Yeater during an appearance Friday on the "Today" show.

"I'd just like to say, basically, that none of those allegations are true," the 17-year-old added. "I know that I'm going to be a target, but I'm never going to be a victim."

Yeater filed a paternity suit against the "Baby" singer in San Diego Superior Court, in which she reportedly claims she and Bieber, then 16, had a brief sexual encounter after one of his concerts last fall.

"It's crazy," Bieber contined. "Every night after the show I'm gone right from the stage right to the car, so it's crazy that some people want to make such false allegations."

Los Angeles Police have said that Yeater, who was 19 at the time of the alleged encounter, could be investigated for having sex with a minor.

Bieber was on the "Today" show to promote his Christmas album, "Under the Mistletoe," which was released Tuesday, and will return to the show for a live performance on Nov. 23.