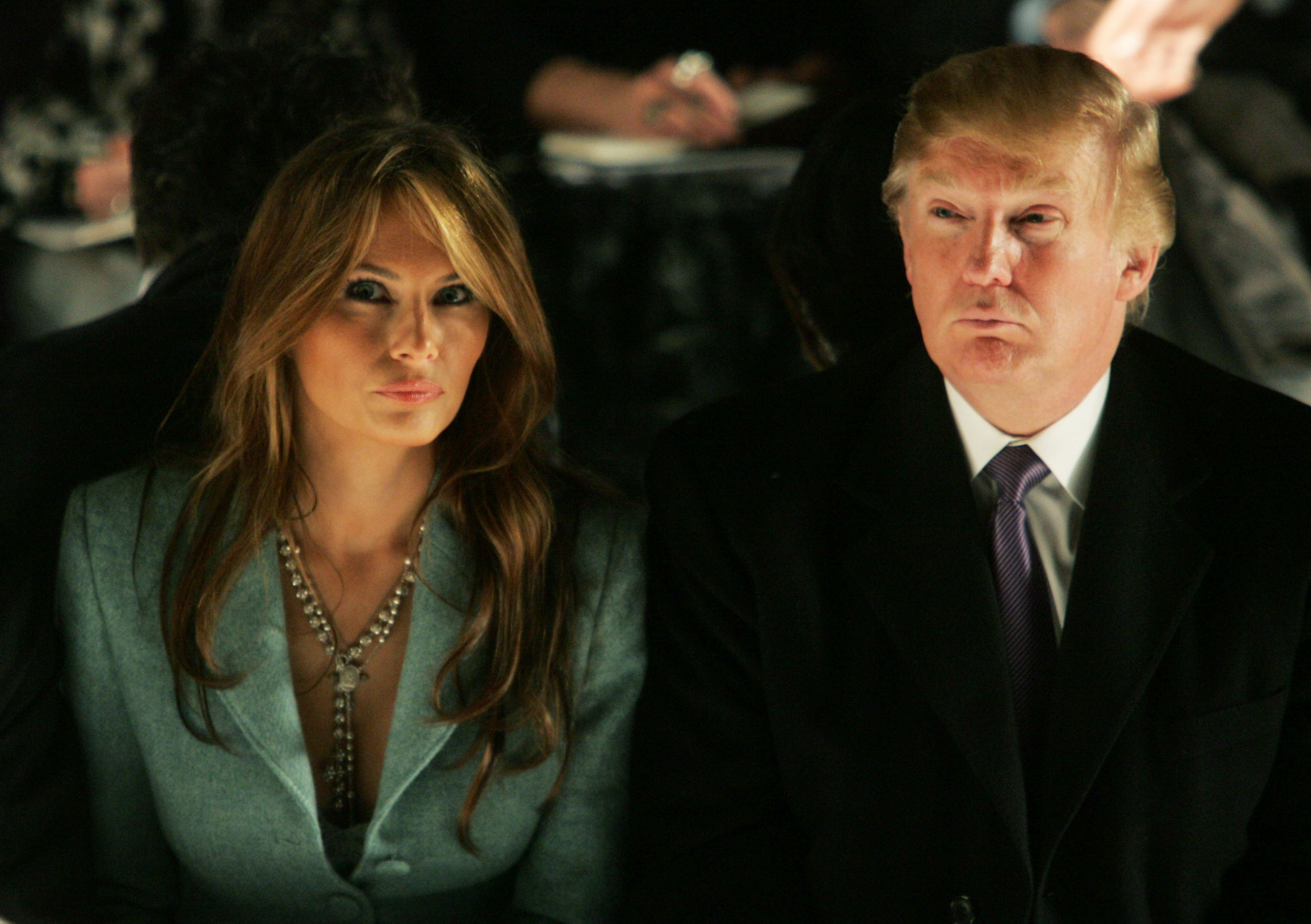 WASHINGTON, D.C. -- Journalist Julia Ioffe, who wrote a profile for GQ Magazine last month on the wife of Republican front-runner Donald Trump, has apparently filed a report with the D.C. police department after receiving threats.

The Washington Post reports that Ioffe filed the report over anti-Semitic threats she received, many appearing to come from Trump supporters, after writing the article on Melania Trump.

The threats came through phone calls and emails, and the allged offense is categorized as "threat to kidnap or injure a person." According to the Post, one threat sent to her included a caricature of a person being shot in the back of the head by another.

In April, Melania Trump trashed GQ Magazine for "disingenuous reporting" after the publication dove deep into her family's past and published a report.

"The article published in GQ today is yet another example of the dishonest media and their disingenuous reporting," Trump, née Knauss, said in a Facebook post.

Melania Trump took a page out of her husband's press playbook and also slammed Ioffe, who traveled to Slovenia and reported on the former model's upbringing in the former communist Yugoslavia. She assailed Ioffe as someone with an "agenda" and "looking to make a name for herself."

"There are numerous inaccuracies in this article including certain statements about my family and claims on personal matters," Mrs. Trump said. "My parents are private citizens and should not be subject to Ms. Ioffe's unfair scrutiny."

Among other revelations, Ioffe's report divulged the existence of Mrs. Trump's half brother, whom Melania Trump's father, Victor Knavs, never acknowledged and whose existence Melania first denied to Ioffe. (Trump later said that she had "known about this for years" but had just misunderstood Ioffe's questioning.)

Speaking with CBS News last month, Ioffe responded to the former model's accusations, defending a story that "took months to report" and pointing to archival court documents as proof.

"I think she's understandably upset that some dirty laundry came out," said Ioffe, who is also a contributing writer for the New York Times. "But I did my job."

Ioffe added that she was confident in her reporting and GQ's fact-checking process, but she was "sorry if it caused discomfort for her and her family."

"It wasn't my intention to do that," she said. But "her husband is running for president -- she is now a public person."

And, Ioffe added, "the rumors have been circulating around Slovenia. If it wasn't me -- somebody else would have reported it."