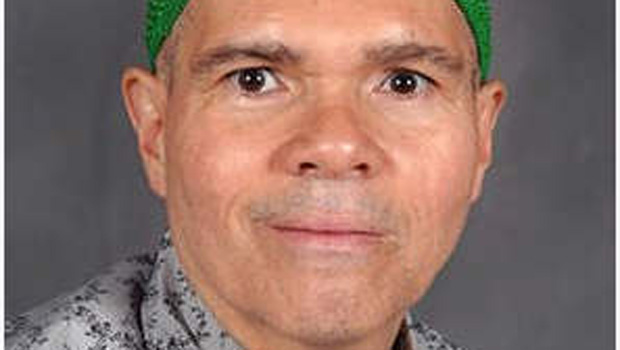 The FBI is investigating a professor at Kent State University for allegedly having ties to terrorism, CBS affiliate WOIO reports.

Citing an FBI source, WOIO reports that a joint terrorism task force has been investigating Julio Pino for his alleged involvement with the Islamic State of Iraq and Syria (ISIS).

The FBI told CBS News' Paula Reid that it would not reveal details of its investigation, saying "because this is an ongoing investigation, we cannot comment." Reid reports that the FBI has open ISIS-related cases in all 50 states. The bureau does not expect charges to be filed in the immediate future.

Officials told WOIO that the associate history professor is also accused of allegedly recruiting students to join the terror group.

Speaking to Kent State student media, Pino denied any links to ISIS and said he is unaware of any investigation.

"I've not broken the law," he said. "I don't advocate that anyone else break the law, so I'll stand by that statement that I fulfill my duties as an American citizen by speaking out on issues that some people find controversial, of course, but no, I have not violated any laws that I'm aware of or that anyone has informed me of."

Meanwhile Kent State President Beverly Warren has responded to students' concerns about the investigation on Twitter:

WOIO reports that Pino has made headlines before for his controversial statements about the Middle East. In 2011, Pino yelled "Death to Israel" during a speech by a former Israeli diplomat; in 2002, he penned a eulogy for a teen Palestinian suicide bomber that was published in the student newspaper, the station reported.