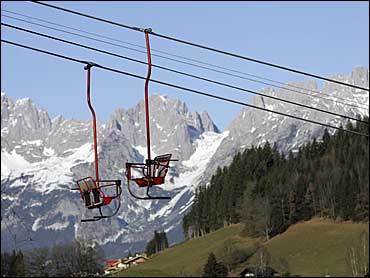 Dying dolphins in the Mediterranean, reduced livestock in Britain, the extinction of plants in the Alps and frequent heat waves across the continent — this is some of what awaits Europe in the next decades due to climate change, according to a report released Wednesday.

The bleak outlook was outlined in the second of four expert reports explaining how global warming is changing life on Earth. Scientists with the Intergovernmental Panel on Climate Change released a summary of their findings Friday and published the chapter on Europe on Wednesday.

Heat waves are a major concern on a continent unaccustomed to sweltering temperatures. There used to be just one or two days a decade when temperatures in Basel, Switzerland, reached more than 95 degrees Fahrenheit, for example. In the future, that will happen 10 to 14 days a year, said Martin Beniston, a University of Geneva professor who contributed to the report.

A heat wave struck Europe in 2003, leading to the deaths of tens of thousands of people and causing $15 million in agricultural damage. More could be on the way, particularly in western France, Germany and Switzerland, as well as areas of England and southern Europe, Beniston said.

According to the report, more than half of Europe's plant species also will be endangered or face extinction by 2080 because of rising temperatures.

"Species are at risk, in particular in the Alps," said Andreas Fischlin of the Swiss Federal Institute of Technology in Zurich and lead author of the report.

Dolphins in the Mediterranean Sea could die on a "large scale" from diseases triggered by rising water temperatures, while the icy breeding grounds seals need to reproduce in far northern Europe will diminish considerably.

Hotter summers and droughts will also threaten livestock such as pigs and broiler chickens in Britain, and droughts could reduce the productivity of crops in Ireland, the report says.

Southern Europe will be more severely affected by global warming than countries in the north, the panel said. The region's hot and semiarid climate will become even warmer and more vulnerable to drought. With hotter summers, tourists will likely shift their Mediterranean vacations to the spring or autumn, or avoid southern Europe altogether, the report said.

With warmer European winters, less energy will be needed for heating homes and businesses, but torrid summer temperatures will escalate the demand for cooling systems.

By 2100, heating requirements will decrease 20 to 30 percent in Finland and around 40 percent in Switzerland. But scientists estimate that in some parts of southern Europe, such as Italy or Spain, electricity needs for cooling will increase by 50 percent.

Sea levels around the planet are expected to rise about two to four times faster than today, the report says, predicting an elevation of nearly 3 feet by 2100. In Europe, sea levels may rise even 50 percent higher than this, according to the panel.

Up to 2.5 million people across the continent may experience coastal flooding by 2080, leading to land loss, the salinization of groundwater and the destruction of houses, the report warns.

In northern Europe, winters will be warmer and more rain and water run-off is expected to lead to forest growth and an increase in agricultural productivity. But greater flooding, coastal erosion and the melting of glaciers and permafrost are likely to offset the beneficial effects.

Still, Europe is relatively well-equipped to deal with the effects, Beniston said.

"It is going to be less dramatic than in the developing world," he said, adding that Europe's health systems should be able to cope with many of the negative impacts. 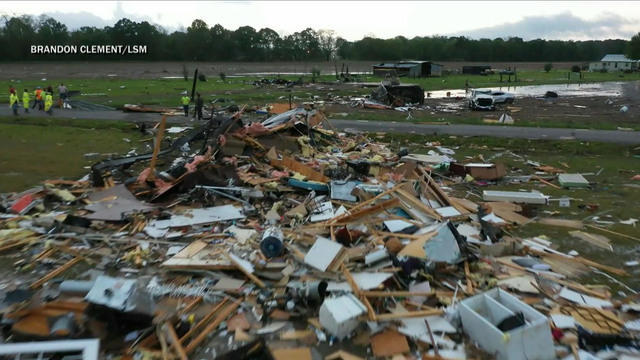