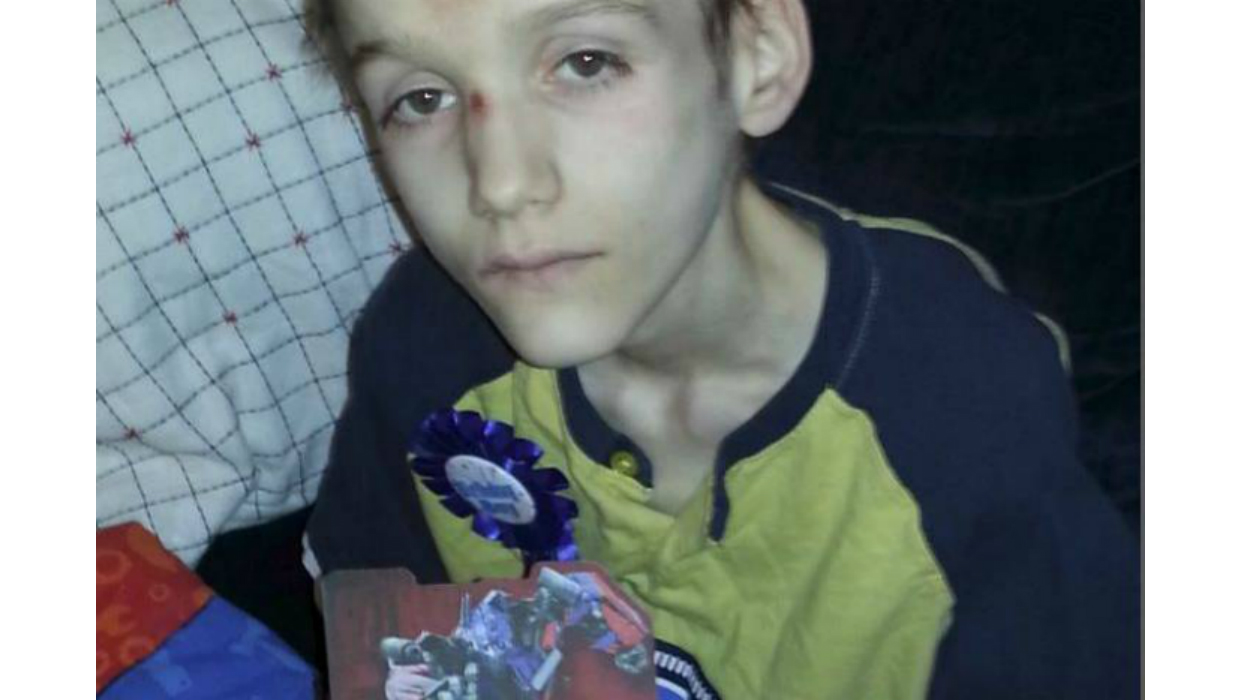 CALGARY, Canada -- An investigator for a Canadian medical examiner's office told a courtroom on June 1 that the parents of a diabetic boy who died from complications related to starvation and neglect waited two hours before call 911 in 2013 when they found him not breathing, reports the Canada's National Post.

During that time, Alberta couple Emil and Rodica Radita prayed for their son Alexandru, the investigator Shauna Mitchell testified during their murder trial. They later told investigators 911 wasn't called because the boy did not like hospitals, according to the National Post.

The 15-year-old boy weighed just 37 pounds when he died on May 7, 2013, according to officials. On May 27, an expert in childhood diabetes testified that the boy was in a "severe state of malnutrition."

She told the court Alex "seemed to have not been provided with the proper care for his diabetes."

Emil and Rodica Radita were arrested in February 2014 and each were charged with first degree murder. They pleaded not guilty when their trial began on May 26.