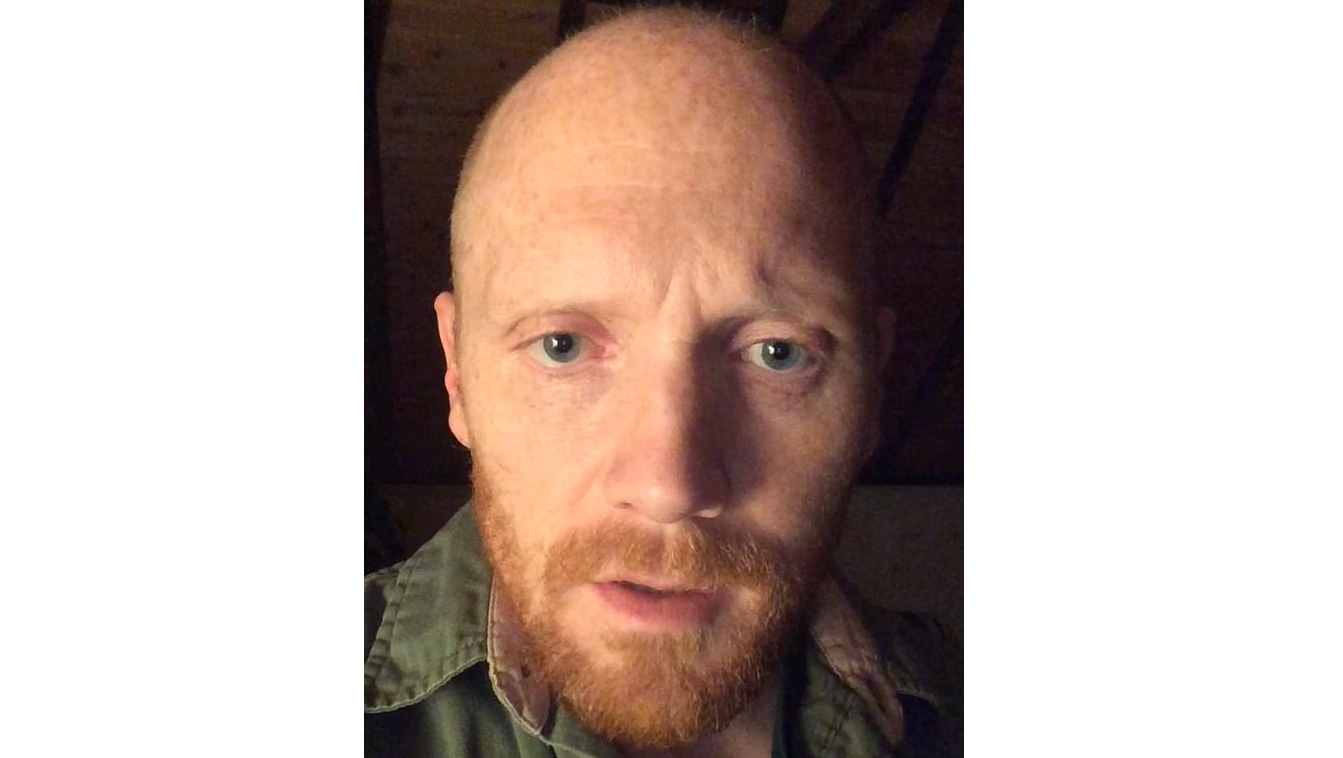 PENNSBURG, Pa. -- The suspect in a Pennsylvania killing spree that left six dead has been found dead after a manhunt that spanned two days, according to the Doylestown Township Police Department.

She says he died of apparent self-inflicted cutting wounds to the center of his body. Officials are still waiting on a coroner to determine cause of death.

Monday's shooting rampage started before dawn at the home of Stone's former sister-in-law in Souderton and ended about 90 minutes later at ex-wife Nicole Stone's apartment in nearby Harleysville, prosecutors said.

His former wife, 33-year-old Nicole Stone, was found dead after a neighbor saw Stone fleeing just before 5 a.m. Monday with their two young daughters. The girls were later found safe with Stone's neighbors.

Police then made the grim discovery of five people killed in two other houses.

Nicole Stone's sister, Patricia Flick, her sister's husband, Aaron Flick, and the couple's 14-year-old daughter, Nina Flick, were killed in the first wave of violence, which was not discovered until nearly 8 a.m. Their 17-year-old son, Anthony Flick, was pulled from the house with a head wound and was taken in an armored vehicle and then by helicopter to a Philadelphia hospital for treatment.

Nicole Stone's mother, Joanne Hill, and grandmother Patricia Hill were killed next at their home in nearby Lansdale.

Anthony Flick suffered "quite significant cutting injuries" to his hands and head, and was in very serious but stable condition, Ferman said. Some of the boy's wounds appeared to be defensive, indicating that he attempted to fight off his attacker, according to Ferman.

"I can't emphasize enough how serious his condition is, but at this point, we are hoping he will be fine," Ferman said earlier Tuesday.

Patricia Hill was shot to death, Ferman said. Joanne Hill was also shot and also suffered a cut to her neck.

Stone had been locked in a child custody dispute with his ex-wife, and Ferman said he targeted people close to him. Last week, Ferman said, Stone made an effort in court to secure emergency custody of his children, which was denied.

Ferman said she couldn't speculate as to whether the dispute was the motive for the killings.

"There's no excuse for snuffing out these six innocent lives and injuring another child," Ferman said, adding that the normally peaceful community has been "shattered" by the events.

SWAT teams and local, state and federal law enforcement agencies including the FBI, ATF and U.S. Marshals all joined in the search. Schools closed and hospitals and other public places tightened security during the manhunt.

Neighbors said Nicole Stone lived in such fear of her ex-husband that she would sometimes ask her apartment complex's maintenance staff to go in and check her place first because she was afraid he might be lying in wait.

"He would call and just harass her and threaten her," said neighbor Michele Brewster. "She shouldn't have had to live in terror."

"She would tell anybody who would listen that he was going to kill her and that she was really afraid for her life," said Evan Weron, another neighbor in Harleysville.

Stone was in the Marines from 2002 to 2008. His specialty was listed as "artillery meteorological man." Stone told a 2011 child support hearing that Veterans Affairs deemed him permanently disabled and that he was collecting benefits from the agency, according to court documents.

The VA had no comment Tuesday. A longtime friend, Matthew Schafte, said he was not aware of any injuries Stone may have suffered as a Marine.

Stone had faced several driving-under-the-influence charges, one of which was handled in veterans' court and led to a three- to 23-month sentence.

He remarried last year, according to his Facebook page and court records, and has an infant son. Neither his wife nor the son was injured.

The killings set off the second major manhunt to transfix Pennsylvania in the past few months. Eric Frein spent 48 days at large in the Poconos after the September ambush slaying of a state trooper.