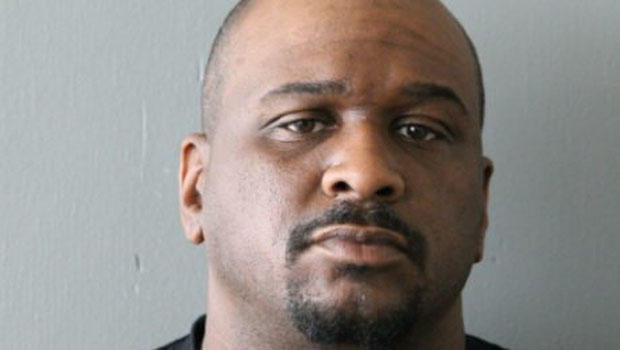 CHICAGO – Chicago police say robbery was the motive of a man charged in the killing of a criminal court judge outside his Chicago home.

Chief of Detectives Melissa Staples says it was a targeted robbery by Smith, who she says didn’t act alone. She says the gun used in the shooting of Myles was also used in an armed robbery in January during which the victim was wounded.

Staples says Smith was convicted of armed robbery in 2003 and served six years in prison.

The 66-year-old Myles was shot early Monday outside his South Side Chicago home. A woman he knew had already been shot and police have said Myles exchanged words with the attacker and then was shot, too.

But The Chicago alderman who represents the West Chesterfield community where Judge Myles was murdered told CBS Chicago that he believes the judge may have been a target.

“I’ve been talking to police, talking to a few people in the community and I don’t believe this is just a random act of violence,” said Alderman Anthony Beale.

The community was severely shaken when the judge was murdered early Monday morning outside his home. It happened when his female companion was shot in the leg by the suspect and when the judge came to help, she could be heard screaming, “Don’t kill him. Don’t kill him,” CBS Chicago reports.