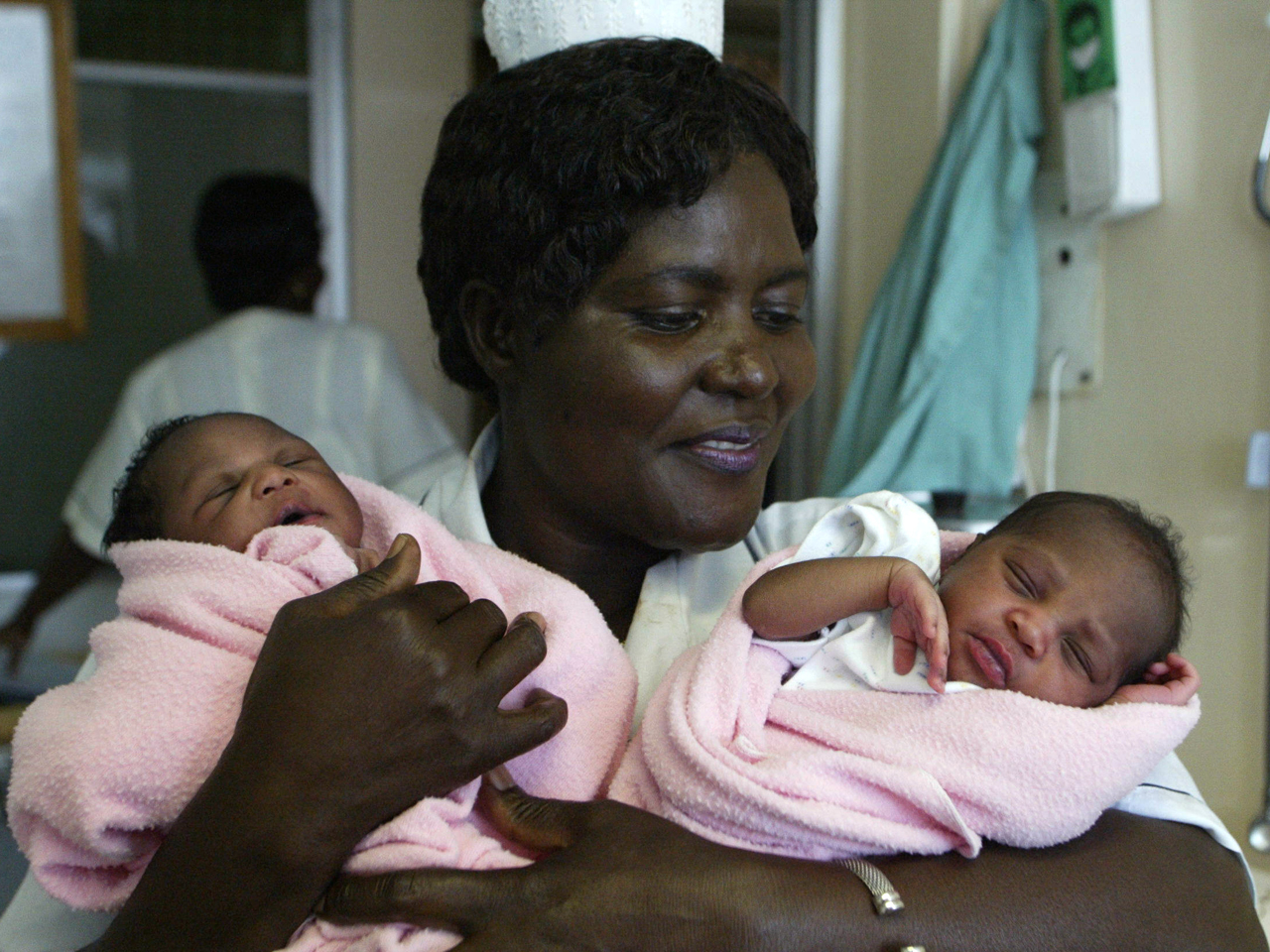 About five million babies have been born thanks to the aid of assisted reproductive technologies (ART).

The International Committee for the Monitoring of Assisted Reproductive Technology (ICMART), which represents more than 50 fertility organizations around the world, announced the landmark figure on Tuesday. The information was presented at the 69th Annual Meeting of the American Society for Reproductive Medicine in Boston.

"This comprehensive report confirms that we now have over 5 million babies born through Assisted Reproduction," International Federation of Fertility Societies Board member Mr. Richard Kennedy said in a press release. "More than that, it shows that half of them have been born in the last 6 years. The number of babies born through ART is now about the same as the population of a U.S. state such as Colorado, or a country such as Lebanon or Ireland. This is a great medical success story."

ART includes fertility treatments like certain medications to trigger development of follicles in the ovaries, in vitro fertilization (IVF) and surrogacy, among others. The first ART birth took place in 1978, using IVF.

The Centers for Disease Control and Prevention (CDC) estimates that 163,039 ART cycles were performed at clinics that report to them during 2011. In total, 61,610 babies were born thanks to the technologies that year. A little over 1 percent of all babies born in the U.S. are conceived with ART.

ICMART estimates that since 2007, an additional 1.5 million babies have been born in countries that report their data to them and another 900,000 were born in non-reporting countries.

Still, problems with fertility persist and even if a birth occurs, there's no guarantee a child will be healthy.

Scientists have been looking at new techniques to ensure healthier children. One controversial method, known as"three-parent IVF," allows doctors to implant the mitochondria of the mother into an empty donor egg and then fertilize it with sperm from the father. This method technically creates an embryo from three parents, although 99 percent of the DNA comes from the mother and father, and 1 percent comes from the egg donor. The controversial method aims to prevent mitochondrial diseases, which are often fatal mutations that lead to failures in the energy centers in cells called mitochondria.

Another U.K. child was recently the first to be born using an IVF technique called next generation sequencing, which allowed doctors to screen potential embryos for diseases and other problems. The information showed the potential the embryos had for inheriting genetic disorders, chromosome abnormalities and mitochondrial disease, mutations within a cell's nucleus that could lead to conditions including heart disease, motor disorders, diabetes, respiratory problems, seizures, and vision and hearing problems.

Other new methods being researched include in vitro activation (IVA), which stimulates a woman's ovaries to create mature eggs, and endometrial scratching, which intentionally damages the inner tissue lining the uterus known as the endometrium so it is easier for embryos to attach to the uterine wall.