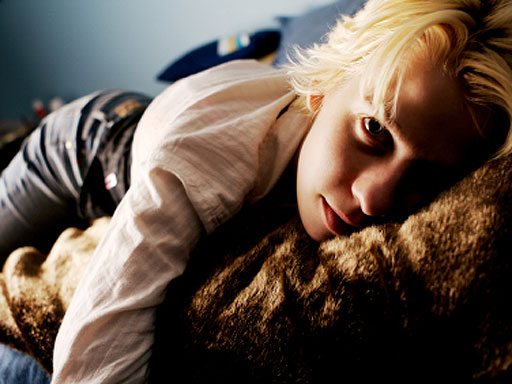 PICTURES: 10 foods most likely to make you sick

Most of these students have been discharged from the hospital and returned to campus, according to a university written statement. Authorities suspect the outbreak may have originated last week at nearby Princeton University, and have alerted neighboring schools.

The school has about 4,700 undergraduates on campus, and classes were not cancelled. The university has instructed its food service and cleaning vendors to take necessary precautions and clean high-risk areas on campus.

Noroviruses, sometimes associated with cruise ship illness outbreaks, spread easily and infect more than 20 million people each year, according to the CDC. The virus causes over 70,000 hospitalizations and 800 deaths in the U.S. each year.

The virus is found in stools and vomit of infected people, so people that unknowingly get either on their hands can spread it to others through direct contact, or indirect contact by touching food and surfaces.

There's no vaccine, or no way to treat it besides drinking fluids to prevent dehydration, so prevention is key. The CDC recommends' to stop the spread of norovirus:

If you have norovirus or are experiencing symptoms, do not prepare food for a full three days after you recover, since the illness can still be contagious during that time.

The CDC has more on norovirus.