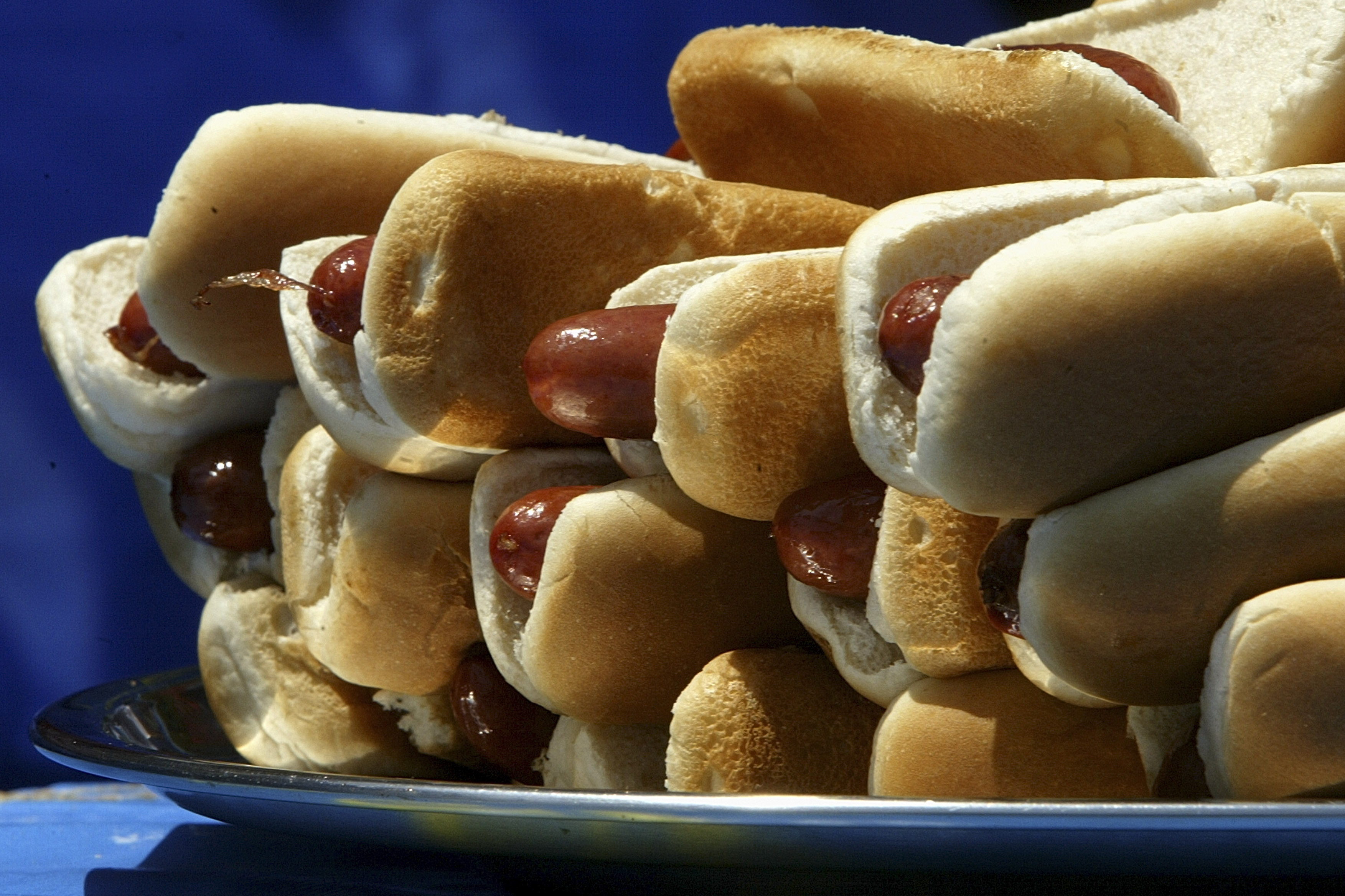 A new report, however, adds extra meaning to the phrase "you don't want to know how the sausage gets made."

Clear Foods, which "uses genomic technology to analyze the world's foods at a molecular level, ingredient by ingredient," released a report recently that it said was designed to look at the accuracy of the content labels of several major hot dog brands.

The company analyzed 345 hot dog and sausage products from 75 brands and 10 retailers, and said they found "human DNA in 2% of the samples, and in 2/3rds of the vegetarian samples."

Additionally, 10 percent of all vegetarian products appeared to contain meat.

Despite some of the shocking findings, Clear Foods reports "there are a number of hot dog manufacturers, large and small, that are producing high-quality hot dogs with integrity."

Butterball, McCormick, Eckrich and Hebrew National were among the major brands that received top scores from Clear Foods. Gardein was the top specialty or regional brand.

"COVID toes" may be coronavirus symptom