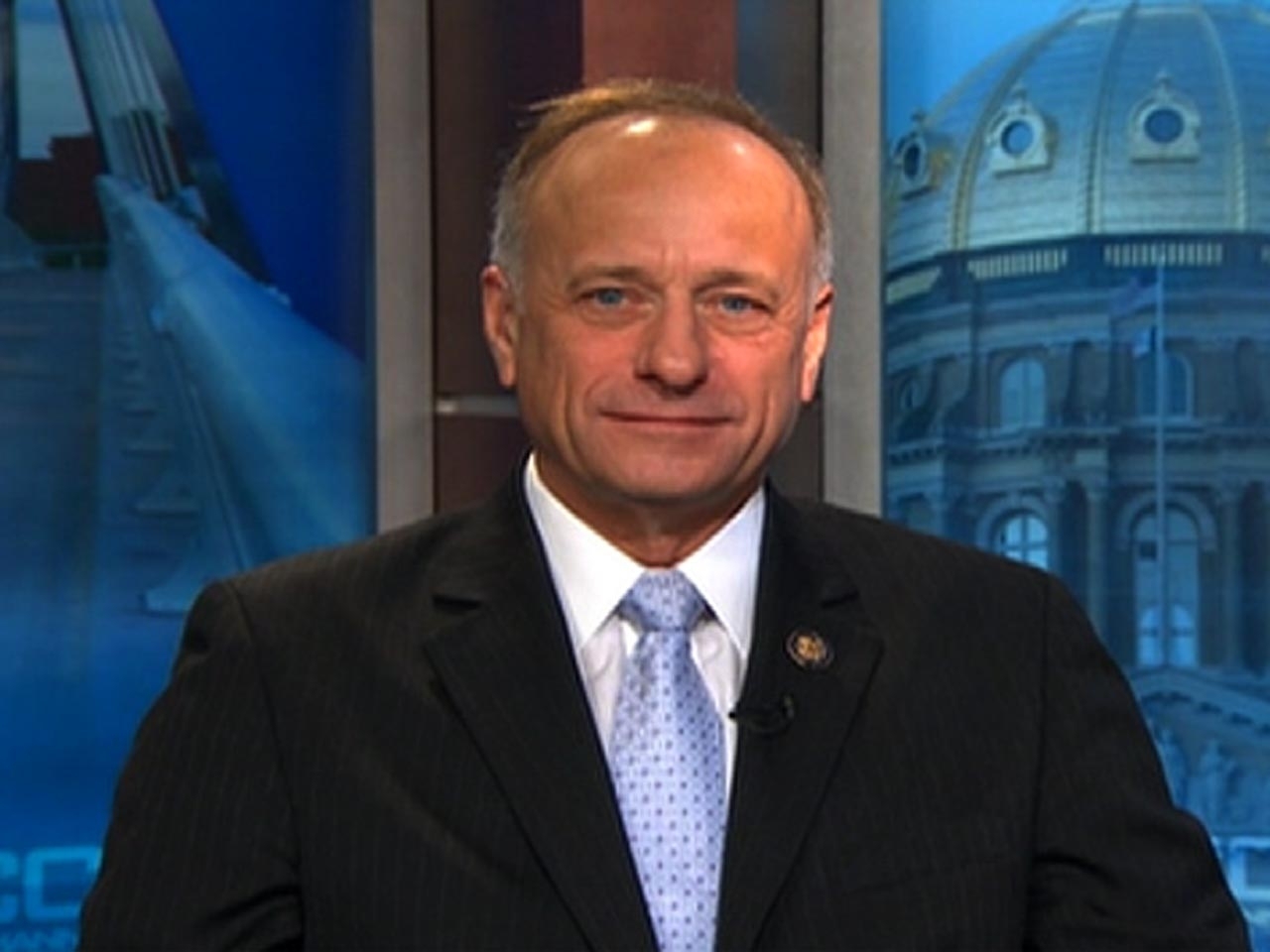 (CBS News) Republican Rep. Todd Akin has been strongly rebuked by members of his own party for his controversial remarks on rape and abortion, but that didn't stop Republican Rep. Steve King of Iowa from defending Akin on Monday.

According to a report by Sioux City, Iowa CBS affiliate KMEG, King said he hasn't heard of instances in which young victims of statutory rape or incest become pregnant.

"Well I just haven't heard of that being a circumstance that's been brought to me in any personal way, and I'd be open to discussion about that subject matter," King said.

King released a statement Tuesday suggesting his comments were taken out of context.

"I never said, nor do I believe, a woman, including minors, cannot get pregnant from rape, statutory rape or incest. Suggesting otherwise is ridiculous, shameful, disgusting and nothing but an attempt to falsely define who I am," he said. "I have never heard of and categorically reject the so-called medical theory that launched this controversy."

In its report, KMEG noted that King -- like Akin -- supports the "No Taxpayer Funding for Abortion Act," which would ban federal funding of abortion except in certain instances, such as in the case of rape. Republicans initially limited the funding to cases of "forcible rape," which is the term the FBI uses to distinguish between statutory rape and other kinds of rape.

In addition to weighing in on that matter, King defended Akin, who on Sunday suggested that women couldn't get pregnant from rape. Akin has apologized for his remarks and called them a mistake, but the vast majority of Republicans are now pressuring him to drop his Missouri Senate bid.

King, who's drawn his own share of controversy said the issue is a distraction.

"I think this election should be about, how did Todd Akin vote and what did he vote for and what did he stand for," he said. "And in this case, I'm seeing the same thing -- petty personal attacks substituting for strong policy."