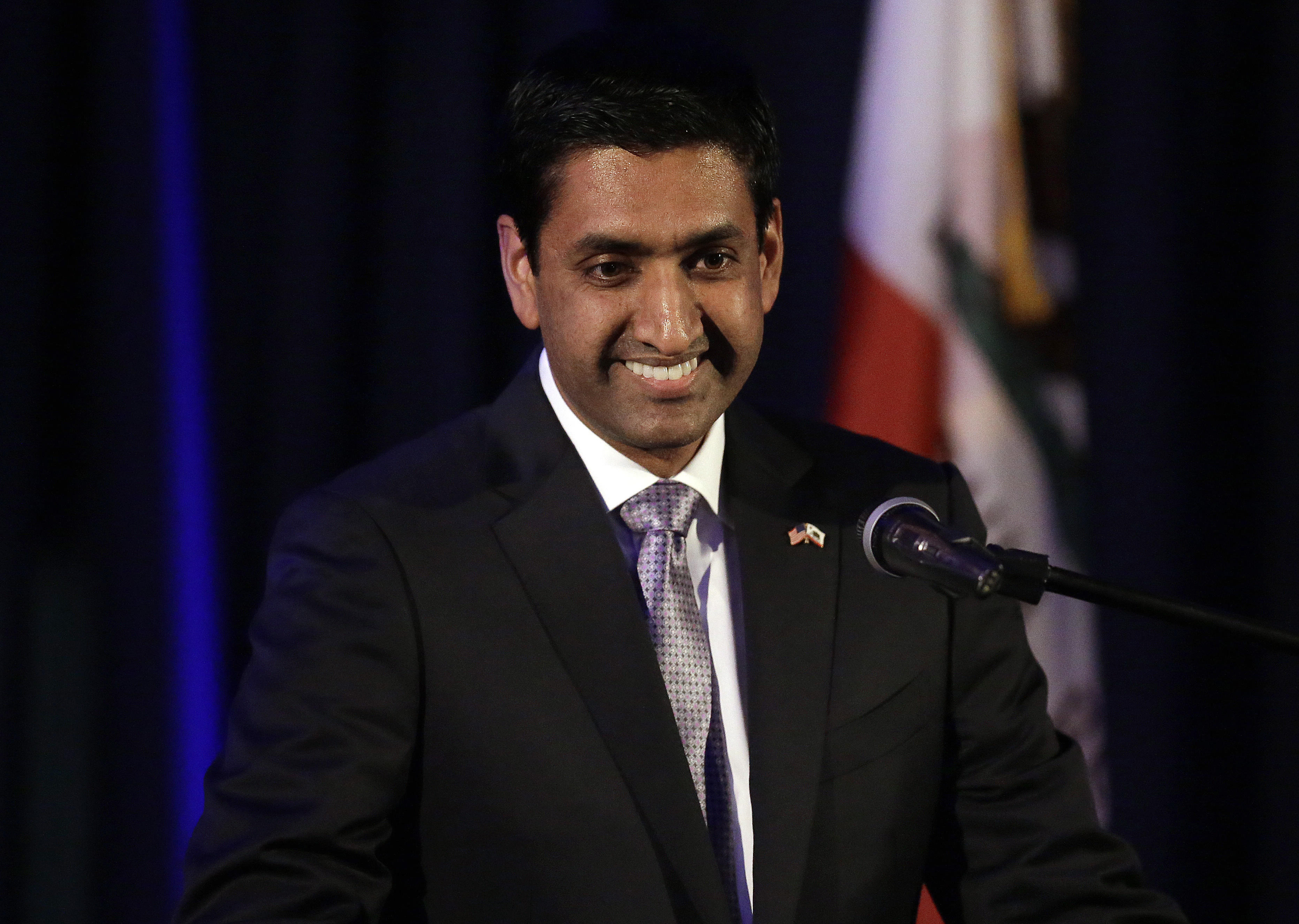 As Democrats work to figure out their message going into next year's midterm elections, it's going to take more than just anti-Trump fervor to win, argues Rep. Ro Khanna, D-Calif.

"I think we need to stand up. The things Donald Trump are doing are outrageous and unconstitutional. There needs to be checks on the executive branch," Khanna told CBS News Chief White House Correspondent Major Garrett and CBS News Political Director Steve Chaggaris on this week's episode of "The Takeout" podcast.

"I think people today care about two things: Are their kids going to have the same shot at the American Dream they did? And they're concerned about their own jobs and wages."

Khanna, a freshman who represents Silicon Valley, an area that is home to the economic sector that's driving the country in a different direction, one centered on technology. As the economy trends tech, it's also moving away from the sectors in which generations of Americans are trained, chief among them, manufacturing, retail and mining.

"On one hand you've got extraordinary innovation and we're leading the world with Apple and Google, inventing personalized medicine, access to information," Khanna said, adding, "On the other hand, 50 percent of this country has had their wages stagnate in the last 30 years, there's a fear that you've got driverless cars coming, you've got automation coming in terms of retail and putting pressure on where these jobs are going to come from.

For more from Rep. Khanna's conversation with Major and Steve, listen to "The Takeout" podcast, available on iTunes, Google Play, Stitcher, Spotify and CBSNews.com. And follow "The Takeout" on Instagram, Facebook and Twitter: @TakeoutPodcast.