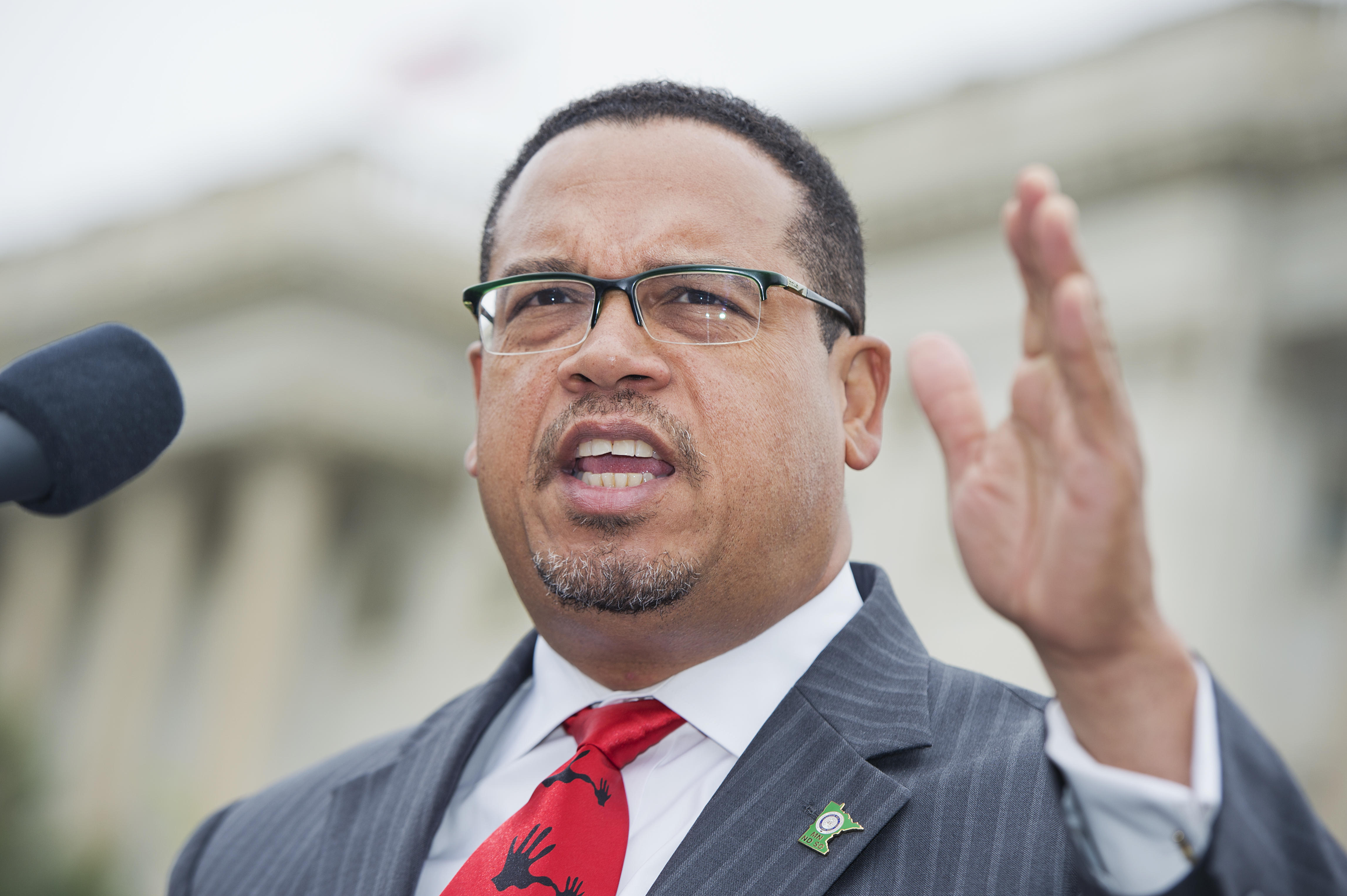 Ellison filed papers to run for attorney general just hours before the 5 p.m. deadline. A high-profile progressive leader, Ellison had tried to become DNC chairman, but accepted the number two role after Tom Perez, a former secretary of labor under President Obama, was elected to the post last year.

"I have come to know Keith as someone who is passionate about finding every possible way to help the greatest number of Americans achieve a better quality of life," Perez said in a statement, according to USA Today. "And I have witnessed that passion in every single decision he has made, including whether to continue the fight in Congress or to run and serve as Minnesota's chief law enforcement official."

In 2006, Ellison became the first Muslim to win a seat to the House of Representatives, and has since joined the Democratic leadership in the chamber. Several other Democrats are also running for attorney general, but Ellison quickly secured the support of Gov. Mark Dayton on Tuesday. The state's Democratic primary will be held in August.

Ellison's decision to run for statewide office resulted in a rush of candidates filing to run for his solidly Democratic seat, which is centered on Minneapolis. State legislator Patricia Torres Ray, former state house speaker Margaret Anderson Kelliher, and Ilhan Omar, the first Somali-American ever elected to a state legislature, are all running to succeed him in the Democratic primary to succeed him.