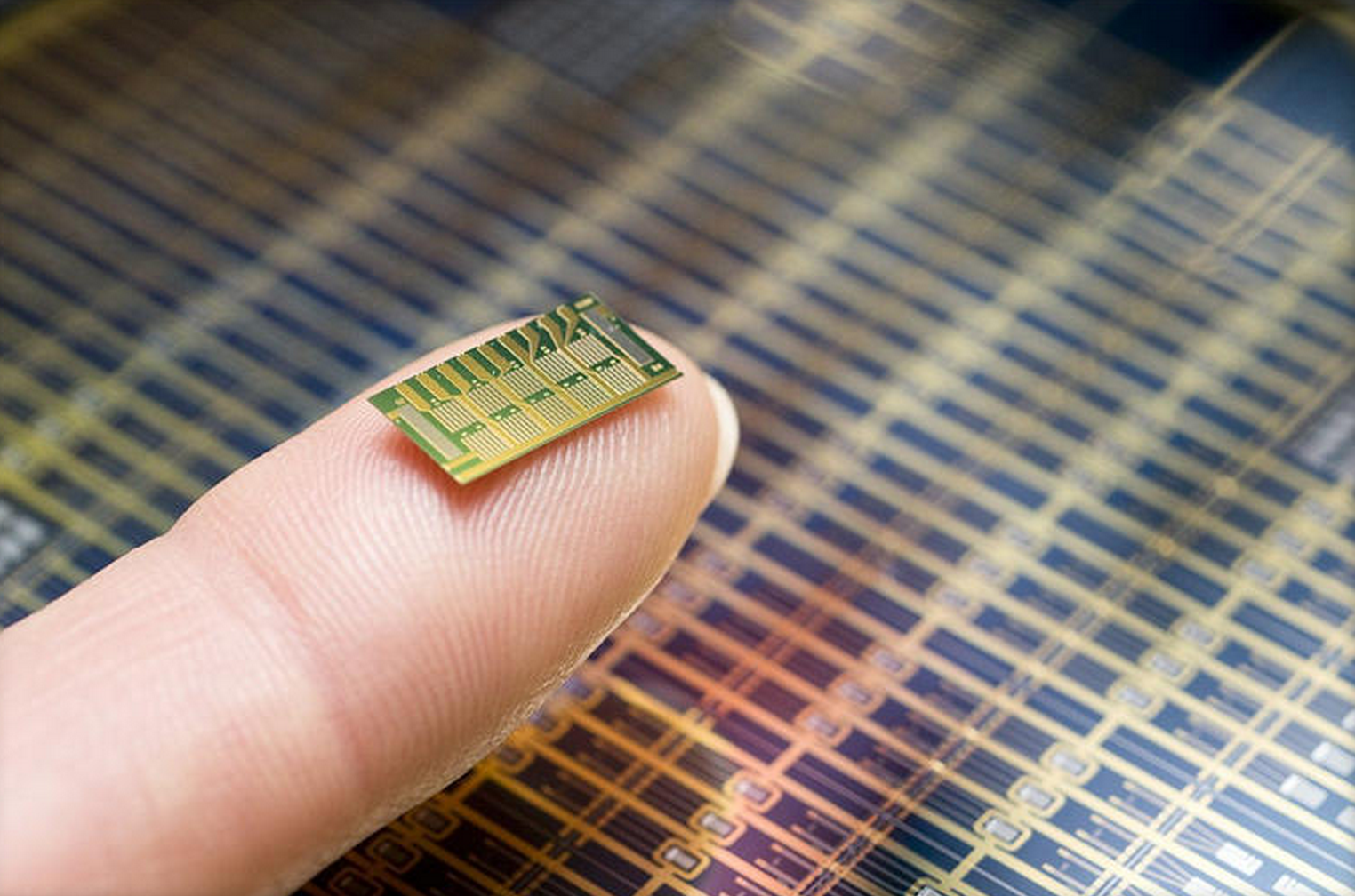 Remote-controlled contraception could be the next big advance in birth control.

According to MIT Technology Review, the Bill and Melinda Gates Foundation has committed funding to a preclinical trial on a user-controlled microchip that can effectively prevent unwanted pregnancies for up to 16 years. The futuristic birth control method could make it to the general market as early as 2018.

The tiny microchip containing a hormone already used in birth control pills would be implanted in the buttocks, arm or abdomen of a patient and would then be administered with a click of a remote control according to a doctor and patient's specifications. When the user presses the button an electric current passes through and temporarily melts the chip, which causes it to administer 30 micrograms levonorgestrel, a second-generation progestin, which is the most commonly used synthetic hormone found in birth control pills.

A woman could turn off the device when she decides she'd like to conceive and simply turn it back on when she wishes to use it again.

MicroCHIPS' technology has already been tested as a medication delivery device for the treatment of osteoporosis. In a study of seven post-menopausal women ages 65 to 70, the chip was programmed to release teriparatide, a medication typically given to patients through injection to increase bone mass. The researchers found the microchip successfully -- and consistently -- administered an accurate dose of the medication and did not cause any adverse side effects.

The company is also looking to develop the technology to help patients with multiple sclerosis and diabetes, though bringing it to the market will pose some challenges. Mainly, the researchers need to figure out how to encrypt the chips to keep them secure and private.