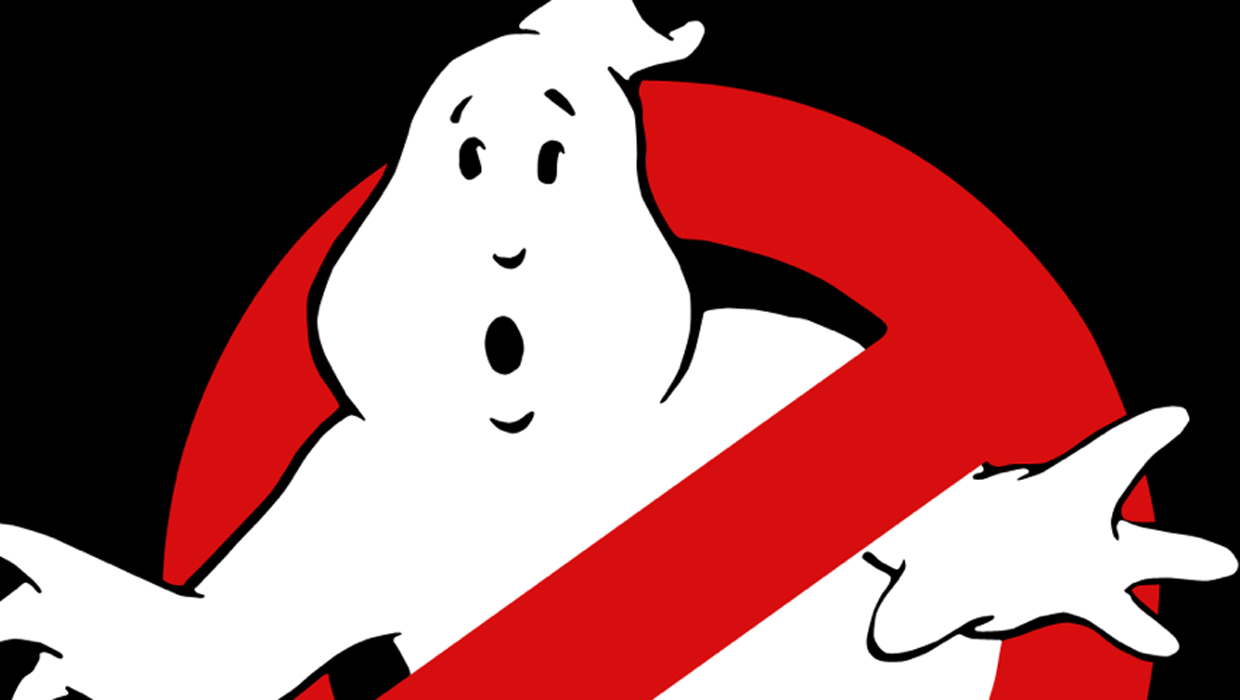 Every where you turn, there appears to be news about a new big-screen remake. From two new "Ghostbusters" movies to a reboot of "Scarface," it's starting to feel like a case of déjà vu at the movie theater these days.

What gives? Is Hollywood out of ideas?

"It definitely feels like they've run out of ideas," she said.

But will remaking previous blockbuster hits bring moviegoers into the theater?

Riley, for one, will be there.

"I will see every single one of these," she said.

Check out the video above for more on Hollywood and the flurry of remakes coming our way.