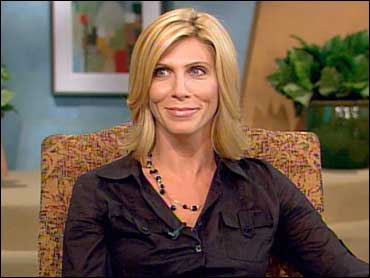 "There is no such thing as the 'perfect catch' but there is someone out there that is perfect for you!"

With these words, April Beyer (www.aprilbeyer.com) leads men and women through the labyrinth of dating and relationships. She sat down with Russ Mitchell to discuss deal-breakers and deal-makers in relationships.

To decipher the deal-breakers of another, you need to observe behaviors and listen. Don't ask too many questions and don't talk about your deal-breakers on a date.

The three most common deal-breakers for men are: