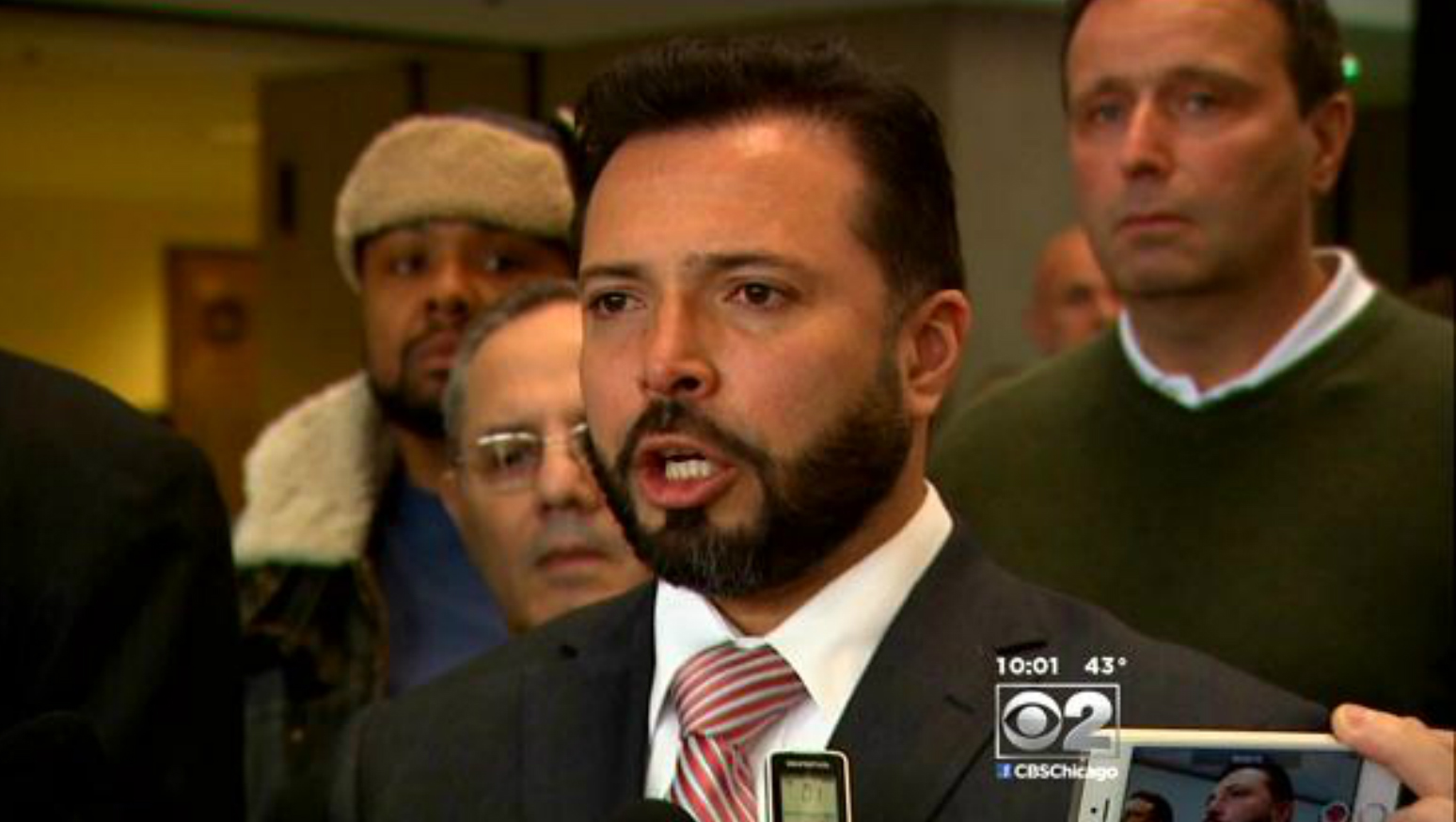 CHICAGO - A former Chicago police detective acquitted in the off-duty killing of an unarmed black woman is seeking disability pay.

The Chicago Tribune reports that Dante Servin argues he continues to suffer post-traumatic stress disorder from his fatal 2012 shooting of 22-year-old Rekia Boyd. He could get tens of thousands of dollars until his police pension kicks in. A police pension board attorney says the first step is for the board to decide if Servin qualifies for disability pay.

Servin was charged with involuntary manslaughter and other charges in Boyd’s shooting death but a judge acquitted him in April 2015, suggesting prosecutors filed the wrong charges.

Five months ago Servin resigned just days before a hearing to decide if he should be fired in connection with the shooting death.

Boyd and a group of people were hanging out in Douglas Park in March 2012 when Servin, angry about noise they were making, got into a shouting match with a man in the group. Prosecutors say Servin fired five shots over his shoulder, hitting Boyd in the head and grazing another person, according to CBS Chicago.

Servin said he saw a person in the group moving toward him with a gun. Police found only a cellphone.

At trial, prosecutors sought to prove Servin acted recklessly, but the judge found Servin intentionally shot in the direction of the group, an act “so dangerous it is beyond reckless,” reported the Chicago Tribune.

“It is intentional and the crime, if any there be, is first-degree murder,” wrote judge Dennis Porter, saying he had no choice under the law but to throw out the charges.

Advocates blasted the acquittal as hinging on a “technicality.”