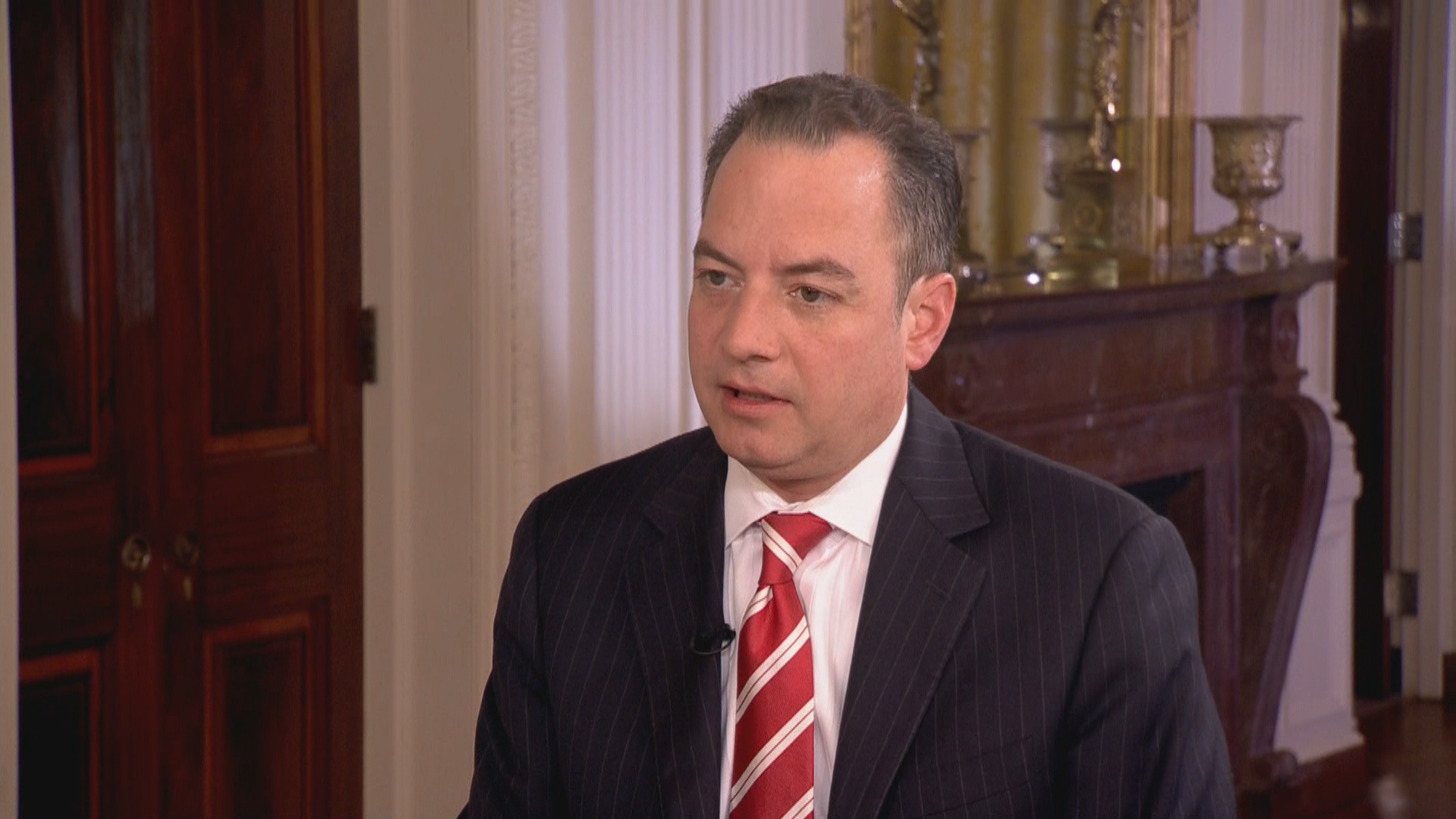 Reince Priebus says he's rejoining a Wisconsin-based law firm as president and chief strategist and is signing with the Washington Speakers Bureau. He tweeted about the move Wednesday morning.

Priebus, who served as President Trump's first chief of staff at the White House, revealed that he is returning to Michael Best and Friedrich LLP. According to the firm's website, Priebus will also serve as chairman of its government relations and public affairs group. Priebus had worked at Michael Best previously for 13 years.

Mr. Trump forced out Priebus in late July, hiring John Kelly, who had been serving as Homeland Security secretary, to replace him in the White House.

Though their relationship was sometimes rocky, the president tweeted a warm message of congratulations Wednesday: "Congrats to @Reince Priebus, a really good and talented man. We're proud of you Reince!"

Priebus previously served as chairman of the Republican National Committee.

Priebus was recently interviewed by Special Counsel Robert Mueller's team in the federal investigation into Russian interference in the 2016 presidential election.