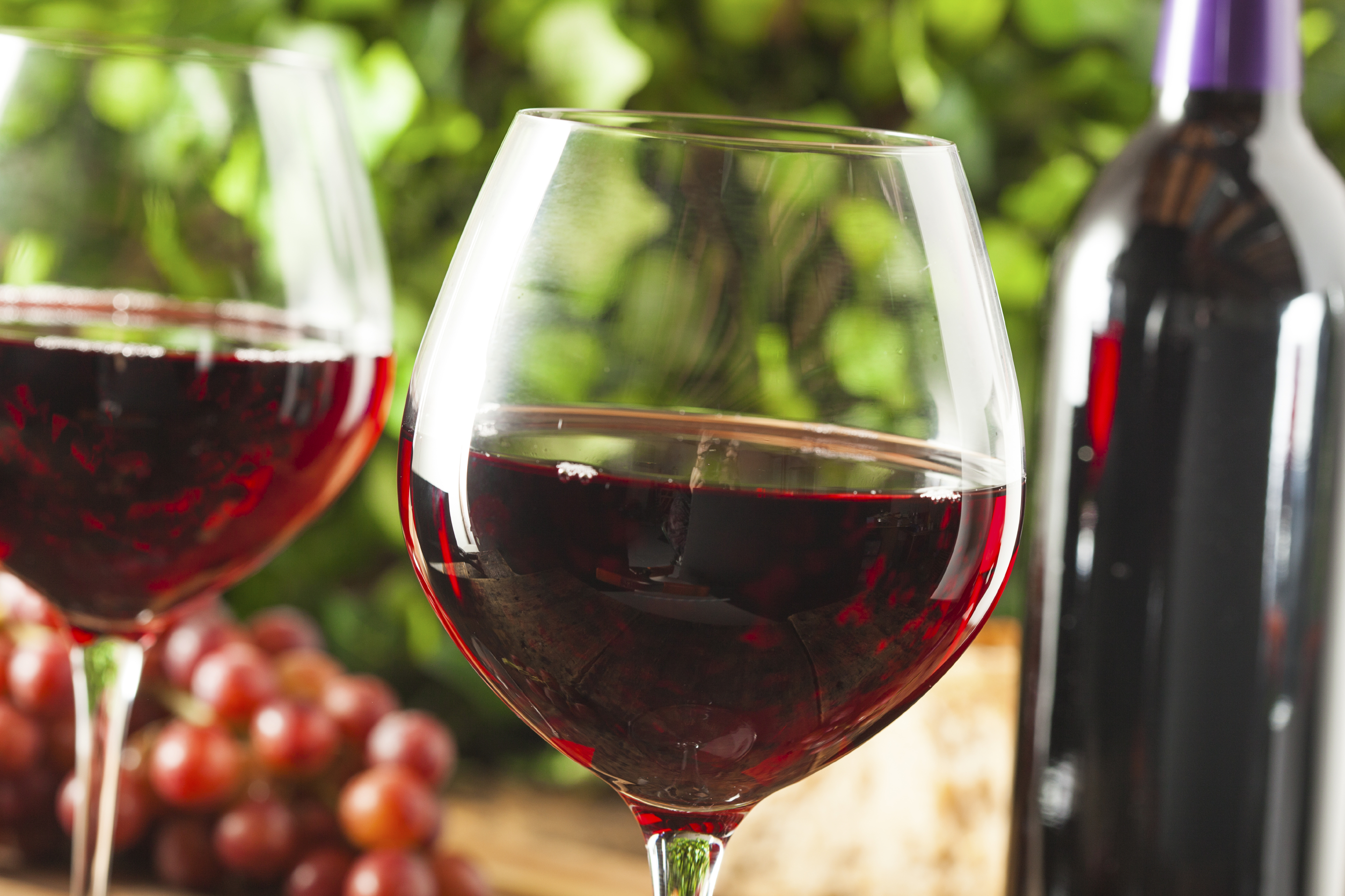 While much has been written about the potential health benefits of red wine -- from its impact on cardiovascular health to the possible perks of its antioxidant compound resveratrol -- a new study out of the University of Washington examines something in wine that may raise concerns.

The report tested 65 wines from the top four wine-producing states in the U.S. -- California, Washington, New York, and Oregon -- and found that all but one of the wines contained arsenic levels that exceed those allowed in drinking water by the U.S. Environmental Protection Agency.

The EPA designates that drinking water should contain no more than 10 parts per billion of arsenic, while the wine samples recorded by the study averaged 24 parts per billion. That amount might sound alarming, but study author Denise Wilson, a professor in the University of Washington's electrical engineering department, told CBS News that the casual wine drinker has nothing to worry about.

"I consider there to be two populations at risk (of arsenic poisoning). The first would be someone I call a 'core wine drinker,' or someone who drinks one to two glasses per day of the same wine with the same arsenic content," Wilson said. "The other population, which is more common, would be someone who drinks some red wine, but then consumes other substances that contain high levels of arsenic."

Foods and beverages including some rice products and apple juice can also be higher in arsenic.

"I cannot emphasize enough that this is a whole diet problem, not a wine problem," Wilson added.

Of the samples tested, the researchers found Washington state wines had the highest average arsenic concentrations, while Oregon's had the lowest.

Arsenic is a naturally occurring element that takes on many different forms and is found combined with either organic or inorganic substances. The element can seep into a vineyard's water and soil when river water, rain, or wind erode arsenic-containing rocks.

The study looked primarily at red wines rather than white because the grape skins contain more heavy metals than pulp. There were only two locations in Washington where white wines were studied over red, because they were made in specific areas with soil that is particularly high in arsenic concentration.

If consumed in large enough quantities, chronic arsenic poisoning could lead to strange skin pigmentations and discoloring, neurological disorders like neuropathy, and -- down the line -- cancers like lung or kidney cancer. Similar to lead poisoning, exposure to arsenic could lead to I.Q. loss and serious neurological delays among children.

That being said, the risk of arsenic poisoning from wine is very low to non-existent, according to Gavin Sacks, associate professor in the department of food science at Cornell University's College of Agriculture and Life Sciences.

"Arsenic in wine is not perceived as being a major health risk by regulatory bodies," Sacks told CBS News. "As an academic not in the (wine) industry, I'm more surprised by the concern around this compound -- arsenic, for example -- rather than that around something like copper. Copper in drinking water can be toxic, but copper doesn't have that 'Agatha Christie' association with it. When else do you hear about arsenic than when it is in the context of poison or murder?"

Sacks said the substance that should generate the most concern is ethanol, rather than arsenic.

"Producers care a lot about measuring ethanol content. Ethanol is the most dangerous compound found in wine," Sacks said. "Modest consumption of alcohol can be health-promoting -- for instance, it's impact on heart health. What consumers should worry about when it comes to the over-consumption of all alcoholic beverages is the deleterious effects of ethanol, not arsenic."

Wilson stressed that the point of the study was not to "point fingers" at vineyards or specific companies. The danger posed by arsenic is the danger posed by the "general diet of people in our country," she asserted.

Ironically, the researchers behind the study said it wasn't wine but something as innocuous as infant formula made with organic brown rice syrup that poses the greatest risk of arsenic poisoning.

"It's not one food group. It's not one beverage group," she said. "We could do a better job, as a whole, of testing high-risk food and beverages for arsenic."