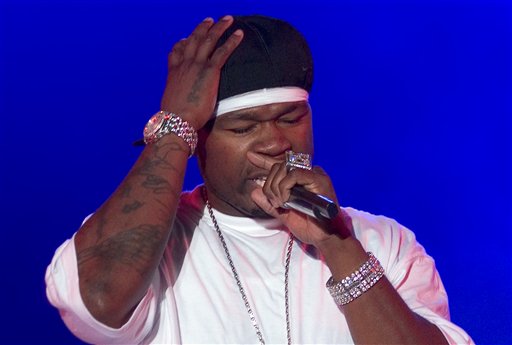 Boston Red Sox ace Pedro Martinez, who leads the majors in wins and the American League in strikeouts, was placed on the 15-day disabled list Saturday with a sore right shoulder.

The move, retroactive to Monday, came a day after an MRI showed swelling in two muscles behind Martinez's rotator cuff.

Martinez, 15-3 with a 2.51 ERA, missed his scheduled start Friday at Detroit after complaining he couldn't loosen up during his worst start of the season last Sunday against Florida. He lasted just 3 2-3 innings against the Marlins, allowing 12 hits and a career-worst nine runs.

Martinez said his problem might have stemmed from overthrowing in the All-Star Game, when he started at Fenway Park and struck out five of the six batters he faced to earn MVP honors.

Martinez has 187 strikeouts in 136 1-3 innings. He made 172 consecutive scheduled starts before he was scratched Friday.

The loss of Martinez is devastating for the struggling Red Sox, who have dropped six of eight and 11 of 15 to fall into third place in the AL East. Boston entered Saturday's games seven games behind the Yankees and a game back of Toronto in the wild-card race.

Martinez is eligible to return Aug. 3. His roster spot was taken by left-hander Mark Guthrie, activated from the disabled list after an injury rehab stint with Triple-A Pawtucket.